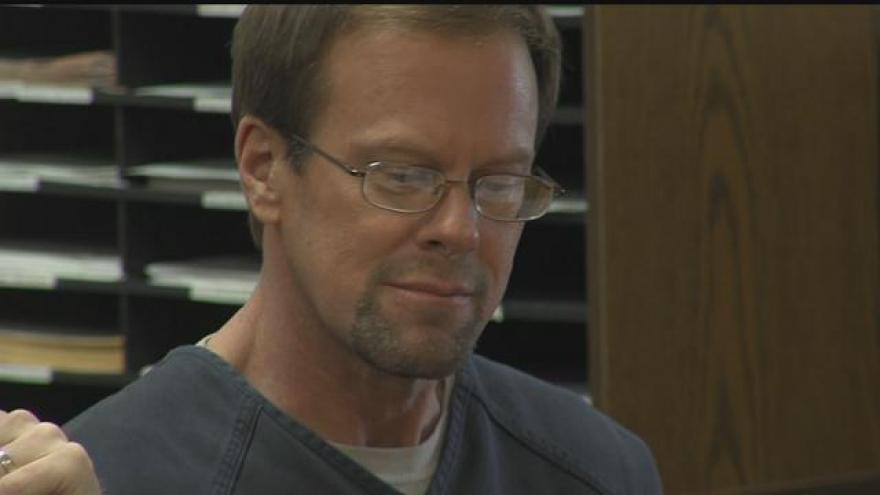 That's the same number he was released on over 10 years ago, and this was well over the $50,000 his attorneys were asking for.

The bond hearing was longer than normal due to the former judge recusing himself.

The new judge took a few minutes on Wednesday to explain any connections he has with the case.

For example, he's Facebook friends with some of the attorneys on the case. While the point of this hearing is to determine whether Jensen would be a flight risk if he was free before his trial, both sides spent minutes explaining the evidence or lack of in the case.

Jensen's former attorney will no longer be representing him. A public defender will now be Jensen's lawyer.

During the hearing, she said it will take her at least a year for her to get up to speed on the case.

Meaning a trial will take at least that long. But Jensen will be back in court in May to possibly set a date for the jury trial.

A federal judge overturned the 2008 conviction of Mark Jensen on December 2013, a man sentenced to life in prison for the 1998 murder of his wife Julie Jensen.

Jensen appealed his conviction, then tried to get his case heard by the Wisconsin Supreme Court. After the State Supreme Court refused to hear his case, Jensen took his case federal.

Jensen says evidence of several accusations against him made by his wife before she died was wrongfully used in trial. He says this action violated his sixth amendment right to confront his accusor. Jensen believes evidence like a letter written by Julie Jensen played a large role in the verdict determined by the jury.

Federal Judge William Griesbach believes Jensen's sixth amendment rights were violated during the 2008 trial. Jensen will not be immediately released from the Dodge Correctional Institution. The state will have the chance to appeal this federal ruling.