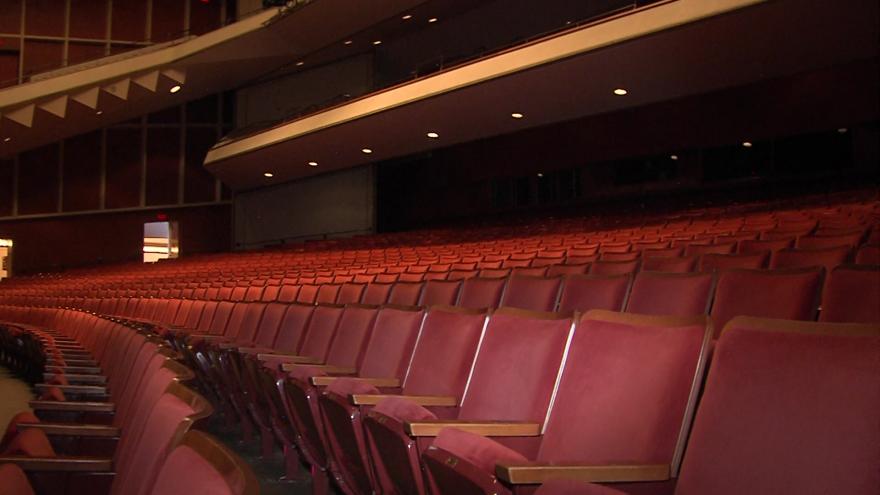 Fifty years ago, the doors opened for what was simply called Milwaukee's Performing Arts Center, a new home featuring three halls for the symphony, the ballet, theater and much more.

On Tuesday, an anniversary party was held at what is now called the Marcus Center for the Performing Arts. Visitors were invited to tour the building and watch pop-up performances.

A lot has changed since 1969, and more changes are coming.

The Milwaukee Symphony Orchestra is building a new home on Wisconsin Avenue.

There are questions about what role this building will play in the future, but the Marcus Center remains a vital part of the local arts scene.

"As I like to say, one door closes, another door opens," said Matthews. "We'll have the Milwaukee Symphony Orchestra moving into its own building next year, and that presents some great opportunity for us to broaden and diversify the performing arts and entertainment that go on in this facility."

Matthews is the longest serving president and CEO of the Marcus Center. He will retire at the end of the year.