March out like a lion, cold heading into April 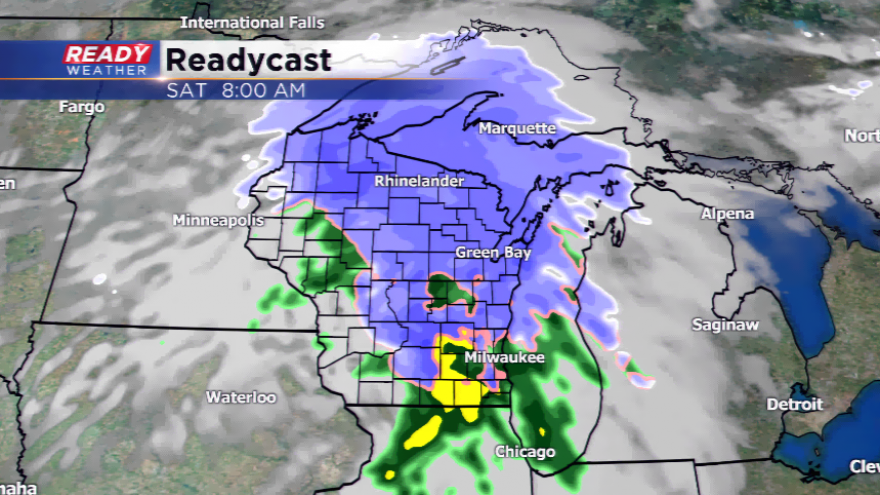 March has featured only two days in the 50s and precipitation below average by over an inch and a half. The snowfall totals are below average as well. Today could be the last 50 degree high for quite a while as the weather pattern switches in a big way. 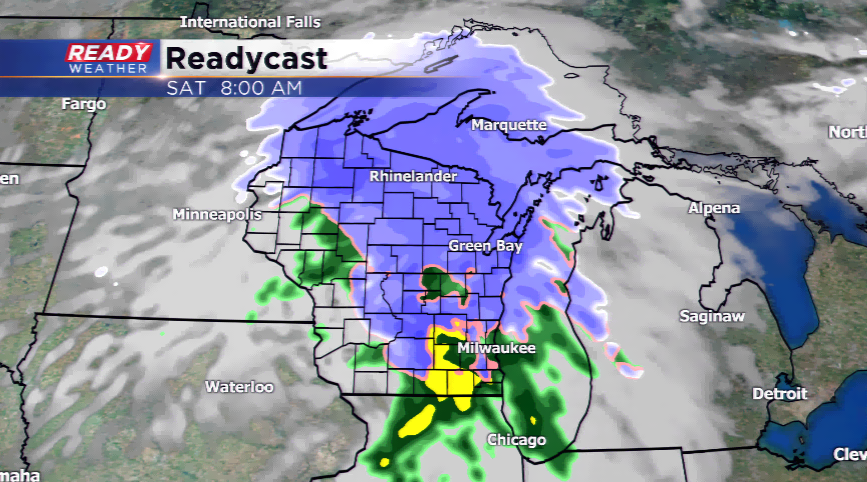 A storm system will produce rain later tonight and into parts of Saturday along with gusty winds. The accumulating snowfall from this system should stay to our north where there are weather alerts now for snowfall. With the warm temperatures and breezy south wind, highs should stay in the 40s for highs. The showers will end before the noon hour.

The first week of April is looking colder than average. An active jet will keep storm systems heading in our direction, so not only will it be chilly with highs in the 30s, there could be chances of snowfall next week to kick off April. 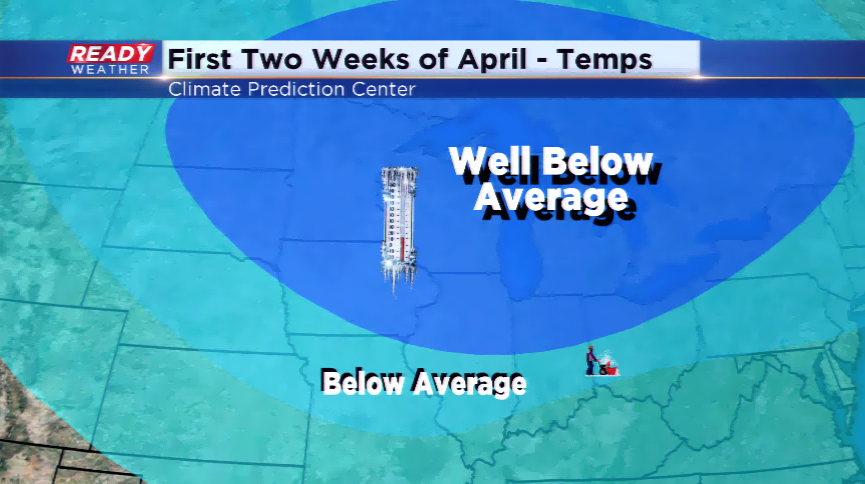