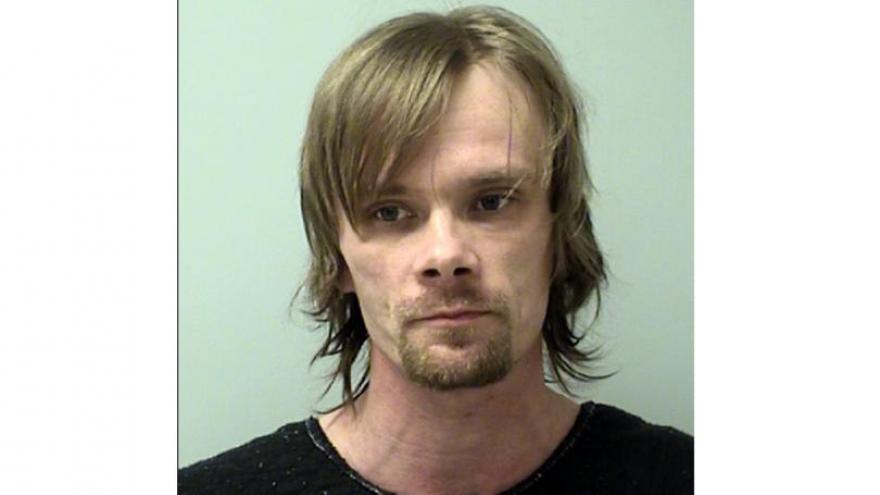 WAUSAU, Wis. (WSAW) -- A 33-year-old Edgar man has been charged with having sex with a 6-year-old child.

Tony West, a convicted sex offender, is charged with first-degree sexual assault of a victim under 13 years.

An investigation began in April. Court documents state the alleged offense took place in 2012 or 2013.

West made his first court appearance Tuesday, and remains behind bars on $25,000.

In 2004, West was ordered to spend 120 days in jail and 48 months on probation for a conviction of second-degree sexual assault of a child.

He'll return to court Aug. 2 for a preliminary hearing. That's when a judge will determine if there is enough evidence against West for the case to head to trial.

If convicted, West faces a maximum sentence of 60 years in prison.