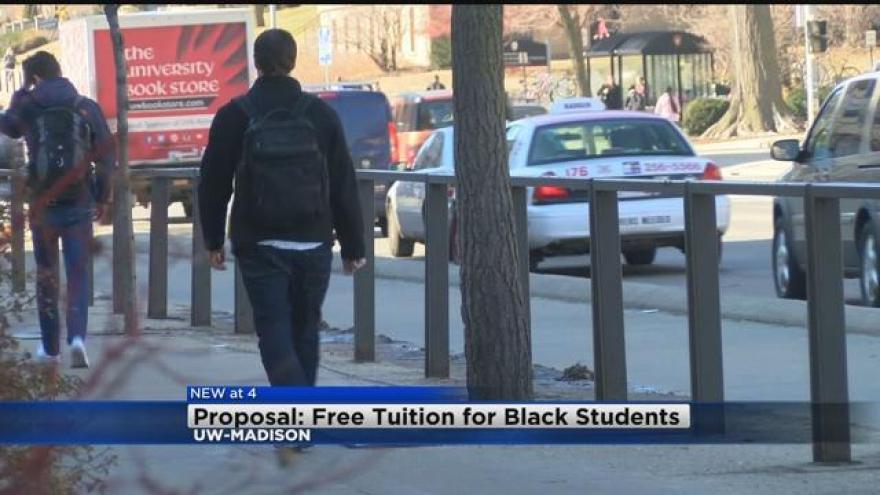 Many students at University of Wisconsin Madison said that a proposal for free tuition for black students is needed to greatly increase diversity on campus.

The Associated Students of Madison adopted a resolution on Wednesday saying that blacks were legally barred from education during slavery and UW-Madison remains out of reach for students of color.

The resolution demands reparations in the form of free access to the university for all black people, including former inmates.

The group also wants act and sat scores to optional, because that can also be seen as a measure that would prevent many students of color from being accepted.

This resolution represents the views of ASM, not the university administration.

State lawmakers are in charge in setting tuition rates therefore this matter would have to be taken up at the state level in order to be considered.