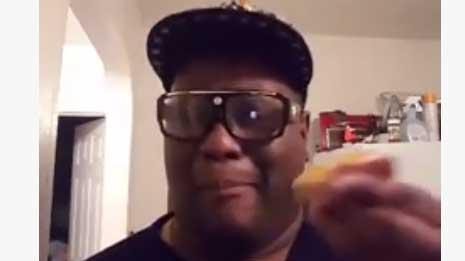 Patti LaBelle’s Sweet Potato Pie was the number one page on Walmart.com after a video posted on Facebook about the pie went viral.

Pies were flying off the shelves at a rate of one per second during a 72 hour period this weekend.

Walmart and Patti are moving quickly to bake more pies as fast as possible to re-stock shelves.

It’s estimated that two million pounds of California sweet potatoes are needed to keep up with the demand.

Watch the video here  (Warning the video maybe offensive to some.)