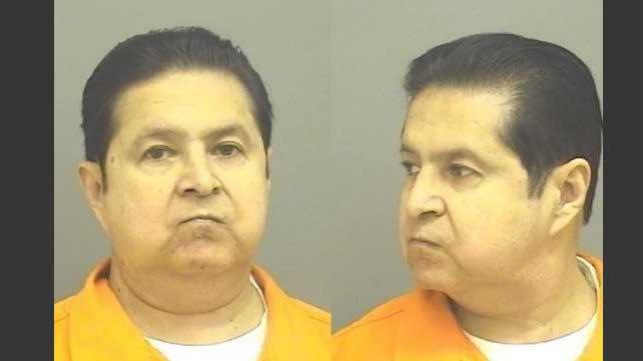 (CBS WFRV) Police are looking for a 62-year-old sex offender that has slipped off his electronic monitoring device.

Manitowoc police were notified that Rene Antero Rodriguez slipped off the monitoring bracelet and was not at his assigned residents when workers from the Department of Health and Social Services visited.

Rodriguez is described as 5'4", 165 pounds with black hair and brown eyes. He has arm sleeve tattoos on both his right and left arms. He also has a dragon tattoo on the left side of his chest which covers a 10 inch scar, and a left leg tattoo in the shape of a heart with the words “Make love.”

Police say he is considered a violent sex offender and he should be considered armed and extremely dangerous. He has an extensive history using edged weapons, along with assault, robbery, theft and burglary. He was staying at a residence in the 7400 block of US Hwy 151 (Calumet Ave) before he went missing. He is known to have family members in the Manitowoc area so it is unknown if he has left the Manitowoc area or not.

Anyone seeing Rodriguez should not approach him. Instead, call 911 immediately and provide your location, a clothing description of Rodriguez along with a direction he is traveling.

Rodriguez had been staying at the residence on US HWY 151 since last fall. Anyone with information on the whereabouts of Rodriguez should contact the Manitowoc Police Department shift commander immediately at 920-686-6551.