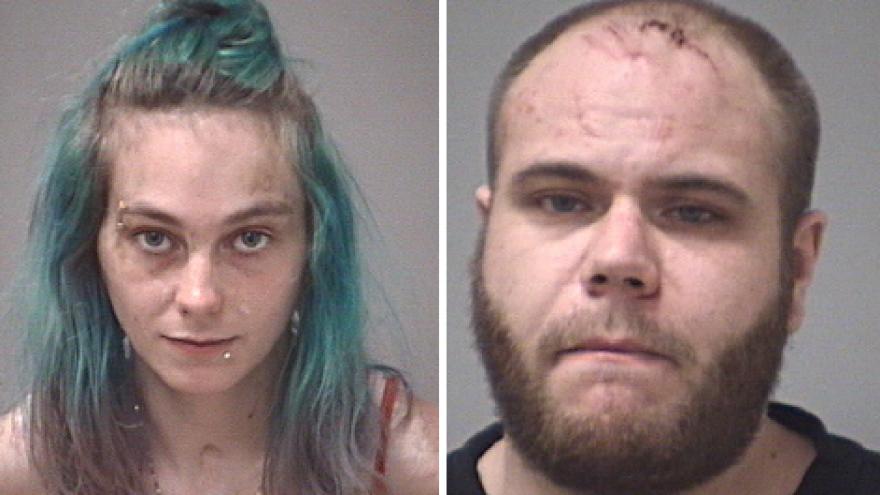 SUMPTER TWP. (WWJ) – A manhunt is underway for a Wayne County couple wanted for the abuse and murder of a 4-year-old girl, found dead with severe burns on New Year’s Day.

According to Sumpter Township police, officers responded at around 10:45 a.m.on  January 1 to the Rawsonville Woods Mobile Home Community, on a report of an unresponsive 4-year-old girl at a residence on Greenmeadow Drive.

Upon arrival, CPR was being administered by family members and officers found the child suffering from what police described as “severe burns about her extremities.”

The child was taken by EMS to Saint Joseph Mercy Hospital, Ann Arbor where she was pronounced dead.

On January 3, the girl’s death was ruled a homicide by the Washtenaw County Medical Examiner, according to police, with evidence of multiple traumatic injuries and signs of Battered Child Syndrome (multiple injuries, multiple sites, multiple ages). 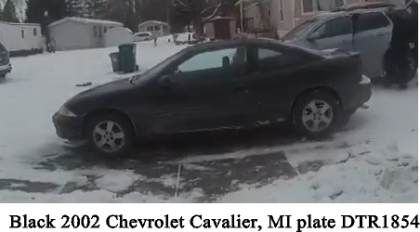 Since that time, an arrest warrant was approved by the Wayne County Prosecutor’s Office charging both Diaz and Fields with murder, child abuse and torture. Fields was also charged as a habitual offender. It’s unclear at this time if he is the child’s father.

The couple’s whereabouts is unknown. Photos of the two fugitives and a suspect vehicle were released by authorities on Monday. Police say they are believed to be driving a black 2002 Chevrolet Cavalier with Michigan plate: DTR1854.