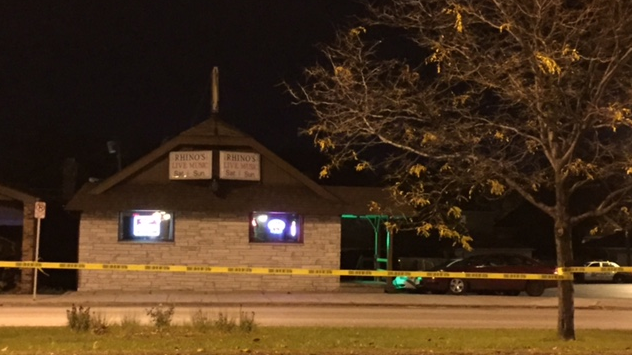 A 27-year-old Milwaukee man was injured in an early morning shooting today.  According to the Milwaukee Police Department, the man was shot following an argument with another individual.  During the argument, the suspect got a gun and shot the victim.  The incident happened around 12:30 near W Appleton and Glendale Avenues.   Investigators are attempting to determine the exact location of the shooting but believe the victim was a patron in a nearby tavern at the time of the incident.  The victim was treated at the scene by the Milwaukee Fire Department and was transported to a local hospital for treatment of his wound.  He is expected to survive the injury.   The MPD is continuing to investigate the incident and is looking for a suspect.