Man, woman die from drowning off Georgia coast trying to save toddler 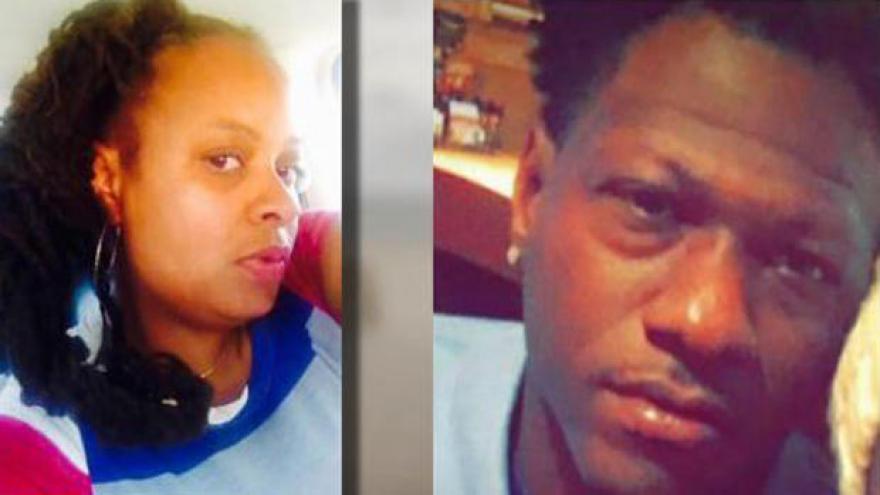 BRUNSWICK, Ga. -- Efforts to rescue a toddler struggling in the ocean off Georgia's coast turned tragic on Mother's Day when a man and a woman trying to help died from drowning, police said. Witnesses told the woman's cousin that the toddler went into the water chasing a ball, according to The Brunswick News.

A crowd gathered on the beach of St. Simons Island on Sunday evening when bystanders saw 34-year-old Aleisha Rankin fighting to stay afloat after she had waded into the water to rescue the toddler. Several people, including Gregory Grant, plunged into the water to attempt a rescue, said Glynn County police spokesman Brian Scott.

"All I heard was there was a baby in the water," Travis Williams, who was among the bystanders who rushed into the water as high tide approached, told The Brunswick News.

Witnesses said Grant, 39, of Brunswick vanished beneath the waves and didn't resurface.

Rankin was a mother of four and Grant was a father of two, CBS Jacksonville, Florida, affiliate WJAX-TV reports.

"The undercurrent, it was so strong," Williams said. "We couldn't grab him."

Williams said he and others managed to bring Rankin and the child to shore on the beach roughly 70 miles south of Savannah. He said he watched as two nurses performed CPR in an effort to revive the woman.

Rankin of Jesup was taken to a local hospital, where she later died, Scott told media outlets Monday. He said the toddler saved from the water was in good condition.

He remained missing until Monday morning, Scott said, when members of Grant's family on the beach spotted his body in the water.