Man with dementia missing from Oshkosh 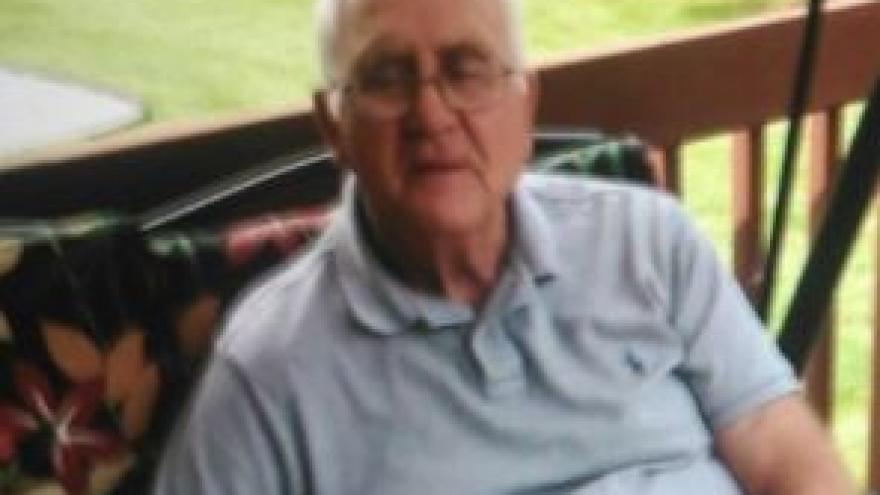 UPDATE: Mr. Werner has been found safe. The Silver Alert has been canceled. Thank you, everyone, for helping to share his photo.

Oshkosh Police are asking for the public's help to find a missing 73-year-old man.

Thomas Werner was last seen at his home in the 200 block of Lake Pointe Drive in Oshkosh around 12:15 Monday afternoon. Investigators say he was wearing a lime green shirt, blue cut-off shorts, a black Nike hat, and white shoes.

Werner is said to have dementia. He is about 6' tall, and about 200 pounds. According to police, Werner does not have a vehicle and it is unknown where Werner would be going.