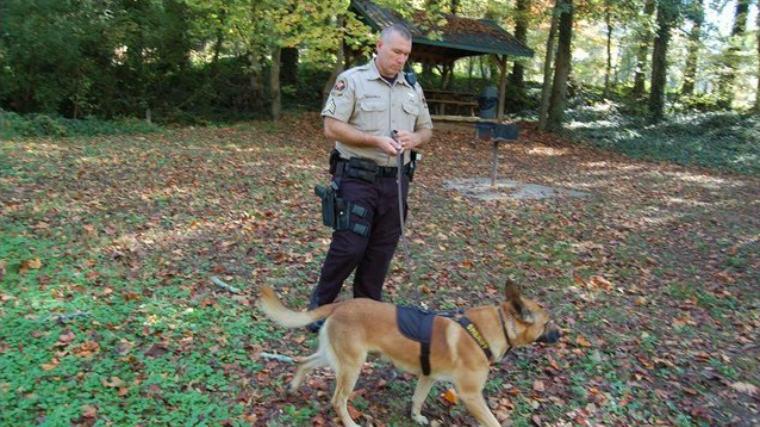 Authorities are casting it as a domestic violence call gone awry at a home outside Clarkesville, Georgia. Still, questions abound about how a woman and former police officer were killed, while a sheriff and deputy suffered gunshot wounds.

Adding to the mystery is a fifth person, a man found outside the home who police reportedly said was found dead as well.

Habersham County Sheriff Joey Terrell and Deputy Bill Zigan responded to a domestic violence call Sunday evening and found a woman dead in the garage of the residence, said Rusty Andrews, the Georgia Bureau of Investigation's deputy director of investigations.

The two went inside the home, where \"it appears that they were ambushed,\" Andrews said.

Zigan was hit multiple times, and Terrell was shot in the arm, CNN affiliate WGCL reported.

Terrell was released from the Northeast Georgia Medical Center late Sunday, and Zigan remains in the hospital for \"further treatment and observation,\" County Manager Phillip Sutton said, adding that he's \"hopeful that he will be released soon.\"

Terrell \"was asked to go there to help with the situation,\" Sutton said, though he didn't say why the sheriff was requested at the scene.

At some point, Giaquinta fled and was found dead outside the home along with another man, officials said. No information on the second man was immediately available, but police told local media that he, too, was found dead.

On Sunday, Sutton told CNN affiliate WSB-TV that the sheriff responded to the call \"probably because he knew the person who was involved in the incident\" and because he thought he could calm down Giaquinta.

The Habersham County Sheriff's Office made national headlines last year after the department SWAT unit, based on word from an informant, conducted a drug raid at a house, throwing a flash-bang grenade and seriously burning a 19-month-old baby.

Officers did not find methamphetamine at the house, only residue.

Habersham County is about 85 miles north of Atlanta.