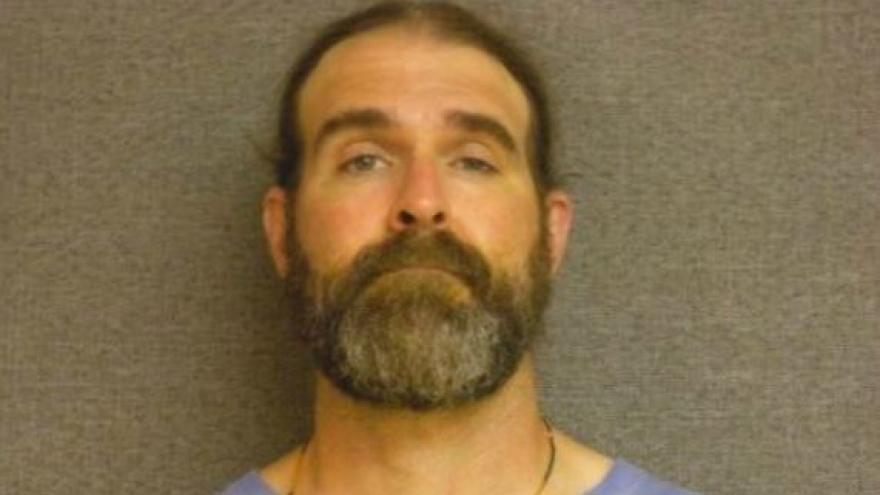 FITCHBURG, Wis. (WISC) -- A Madison man who spent years in prison for sexually assaulting a University of Wisconsin-Madison student in an apartment building stairwell will be moving to Fitchburg.

Paul Aud, 44, was convicted of attempted second-degree sexual assault and substantial battery of a 20-year-old victim who was a stranger to him, according to the Wisconsin Department of Corrections Sex Offender Registry.

He followed the victim into the building, beat her and pulled her down the stairs in 2006, officers said.

In 2007, Aud was also arrested for "lewd and lascivious" behavior. The charge for this incident was included in the 2006 sentencing.

Aud will reside at 5931 Seminole Centre Court No. 206, according to the news release.

The Fitchburg Police Department said it will be holding a notification meeting to discuss the placement of Aud on Wednesday. The meeting will be at Fitchburg Fire Station No. 2 starting at 5 p.m.