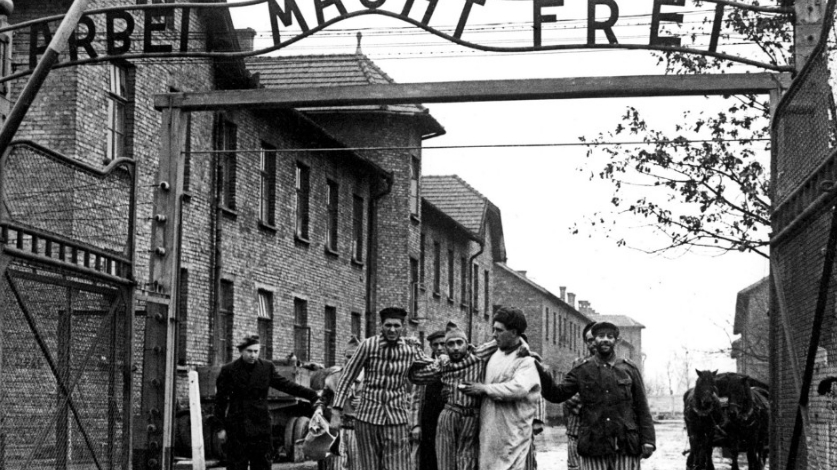 ADAMSTOWN, Pa. -- A 91-year-old Pennsylvania man who has for years lectured to school groups and others about what he said were his experiences at Auschwitz now says he was never a prisoner at the German death camp in Nazi-occupied Poland.

Joseph Hirt, of Adamstown, made the admission in a letter to LNP newspaperWednesday. He said he used poor judgment and faulty reasoning in trying to tell the story of those affected by the Nazis.

"I am writing today to apologize publicly for harm caused to anyone because of my inserting myself into the descriptions of life in Auschwitz," Hirt wrote. "I was not a prisoner there. I did not intend to lessen or overshadow the events which truly happened there by falsely claiming to have been personally involved."

Hirt's admission came weeks after his story of escaping from Auschwitz was questioned by Andrew Reid, a history teacher in Turin, New York. Reid and several students attended an April presentation by Hirt and the educator concluded that many of the speaker's claims didn't add up.

He launched his own investigation, which culminated in a 25-page letter he sent to media outlets and organizations that had written about or hosted Hirt. Those organizations unknowingly perpetuated "his false claims to an even greater audience," Reid said.

Among other findings, his research indicated that the identification number tattooed on Hirt's arm was actually that of another prisoner from 1944.

Hirt apologized to Reid in a phone call earlier this month, according to Reid, who said he pushed Hirt to make a public apology.

In his letter, Hirt recounted a visit he made to Auschwitz several years after World War II and said he was determined "at that moment to prevent the loss of the truth" about life and death at the concentration camp.