Man who meowed at Brookfield Police, said he was a cat facing charges 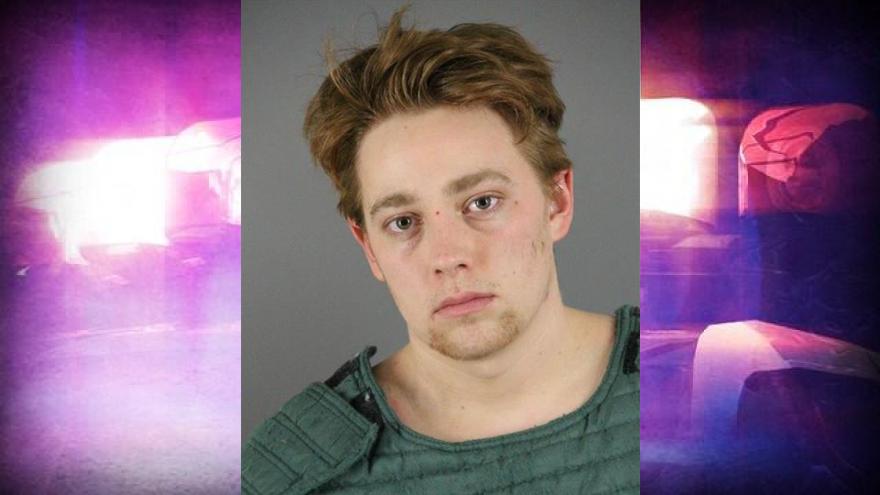 WAUKESHA COUNTY, Wis. (CBS 58) -- A man who told police he was a cat and threatened to knock out an officer is facing multiple charges.

According to a criminal complaint, police were called after someone reported seeing a body under a tree near the tennis court in Beverly Hills Park in Brookfield around 11:30 p.m. April 7.

Brookfield Police found Gibson lying on the ground and after shaking him and checking for a pulse, Gibson slowly began to wake up. The officer said he was extremely lethargic and swore at her before meowing and saying he was a cat.

The officer tried to ask Gibson what was going on but he would not answer. When asked how much he had to drink the night before, Gibson said "not enough." The officer reported that while speaking with Gibson he was saying random things that did not make sense and could smell alcohol on his breath.

While being checked out by first responders, the complaint says Gibson was not cooperative and yelled profanities before he was eventually medically cleared.

Later, Gibson allegedly became belligerent, telling the officer "I am gonna knock you the f*** out" and clenching his fist while staring at a firefighter. When asked if he would cooperate with police, he responded "I don't know. Am I going to get arrested?" The complaint says Gibson refused to tell officers his full, correct name multiple times and gave police a fake birth date.

In order to identify Gibson, Brookfield Police used law enforcement records and matched him with a previous booking photo. Authorities also reported they found a bottle of Admiral Nelson in his backpack.

In March, Gibson had been charged with three misdemeanor counts for disorderly conduct, resisting/obstructing an officer and bail was set at a $500 signature bond with conditions which required Gibson should not possess or consume any alcohol. The bond was signed on April 1 and was still in full force when Gibson was arrested.