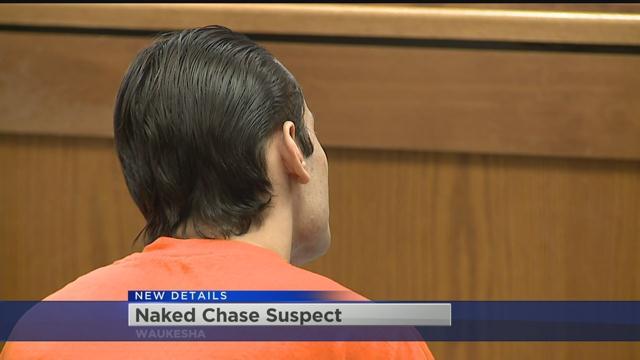 A Waukesha man charged with going on a naked joyride while high on LSD wants a new attorney.

Leif Erickson, 22-year-old, appeared in court this morning for a plea and sentencing hearing but none of that happened because he instead asked the court to appoint someone else to represent him.

He'll be back in court April 25th.