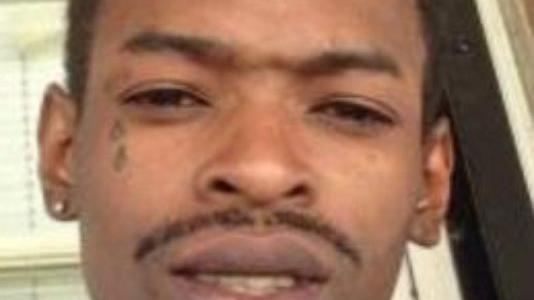 Fond du Lac Police announced on Tuesday that they had arrested a man connected with the death of an 14-month old boy. Police, working with the U.S. Marshal's Office, arrested Daniel Antwon Griffin in Dallas, Texas. Griffin was wanted on a Nationwide Felony Warrant for 1st Degree Reckless Homicide and two counts of Child Abuse Causing Great Bodily Harm.

“We are glad that Mr. Griffin is now in custody and can be held accountable for the horrific crimes he is accused of. I want to thank Detectives Matt Bobo and Nick Hahn as well our partners with the U. S. Marshal’s Office, especially their Milwaukee, Chicago and Dallas Field Offices for all their hard work on this case,\" said Fond du Lac Police Chief William Lamb.

Griffin is being held in the Dallas County Jail awaiting extradition back to Wisconsin.