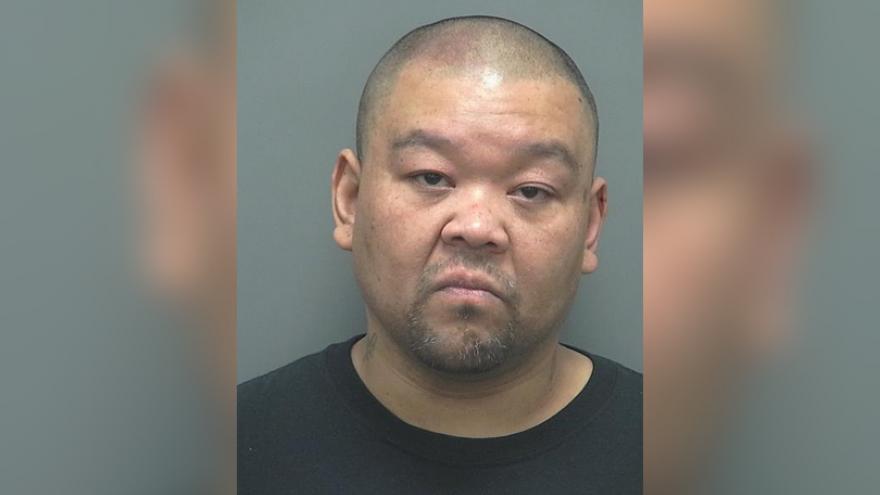 BELOIT, Wis. (CBS 58) – A 42-year-old man wanted in Illinois for second-degree sexual assault of a child is in custody after a Crime Stoppers tip in Beloit.

The Beloit Police Department says Raynoldo Mendez was arrested late Tuesday morning at a residence in the 1800 block of Harrison Avenue. Beloit Police say they worked with a U.S. Marshals Task Force to arrest Mendez who chose to come out of the residence’s basement.

Police say no one was hurt during the arrest however a member of the U.S. Marshals Task Force accidentally discharged a firearm in a direction that did not endanger anyone’s safety.