Man wanted for reportedly taking pictures of children and approaching them 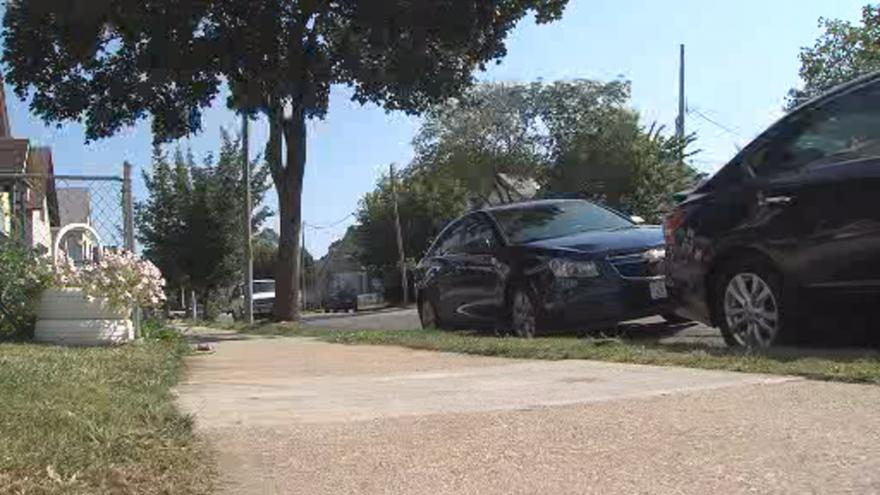 Milwaukee Police are looking for a suspicious man who residents say took pictures of children and tried talking to them.

Police say it happened on the city’s southside Tuesday evening.

Police responded to the area of 21st and Burnham Tuesday for a report of a suspicious person. That person has not been identified and it’s got residents on high alert.

“Like Whoa! That’s right here around the corner,” says Genesis Perez Santos, resident of the area.

It’s news that has many parents just like Perez Santos shocked.

The area where the man was seen is near a neighborhood store that’s a popular place for children to hang out. The suspect was seen taking pictures of kids, even approaching them. Police say a witness intervened and the man took off.

“I know what it’s like to be a father and have my kids being stalked by somebody,” says Jose Pacheco, resident of the area. “It’s not something that I would like to have especially in my neighborhood.”

Police have not provided a description of the man but they say their investigation is ongoing.

If you have any information about this case, you’re asked to contact Milwaukee Police Department.