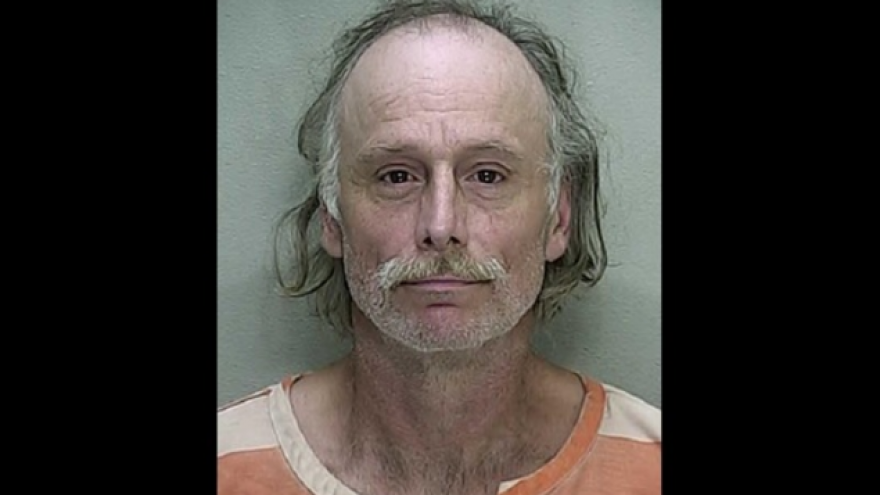 OCALA, Fla. - (NEWS 6/CNN) A 53-year-old man was arrested Thursday on suspicion of trying to use his prosthetic leg to smuggle heroin into the Marion County Jail.

William Conley, of Alabama, was arrested on charges of use or possession of drug paraphernalia and smuggling contraband into a detention facility.

Detention deputies ordered Conley to remove his fake leg, but he was hesitant and asked if that was necessary, officials said.

Conley then complied and deputies found a syringe inside his prosthetic leg, according to authorities.

Conley said he used the syringe to inject chickens with vitamins, but field tests showed that a liquid inside the syringe tested positive for heroin, according to authorities.

Conley said he used methamphetamine and morphine but insisted that the needle was not used for heroin, deputies said.

He was arrested, and the syringe was placed into evidence.

Conley was initially taken to jail on a warrant for a charge of failure to appear in court for a driving with suspended license charge.