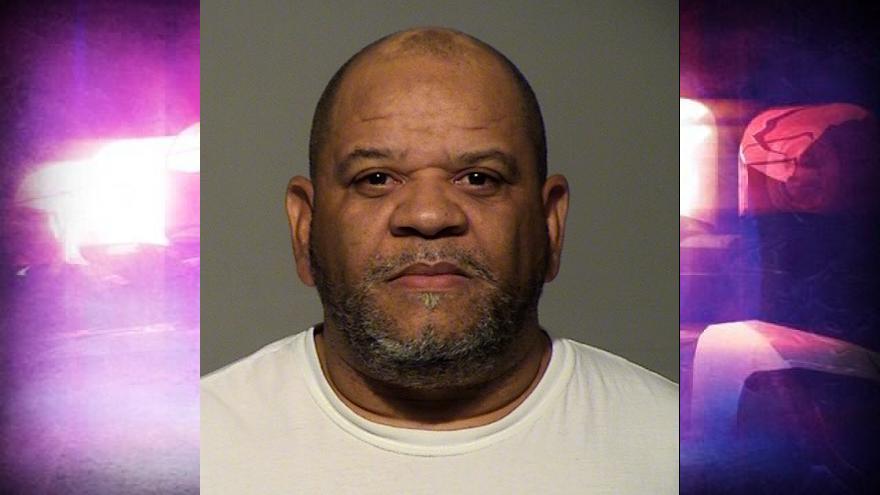 MILWAUKEE (CBS 58) – A Milwaukee man is heading to trial after his mother turned him in for child sex trafficking.

According to a criminal complaint, 50-year-old Sean Hayes is said to have approached an underage girl about working as an escort back in 2017.

It alleges that he forced her to have sex with him in order to gain his trust.

The complaint also states Hayes drove the girl to meet 10 men between Green Bay and Chicago in a span of three months.

During one car ride, the girl said Hayes received a call from his mom. The victim realized it was her high school teacher. She then told his mother that she was working for her son as an escort.

Hayes is currently out on bond. He’ll be back in court June 4 for a final pre-trial hearing.