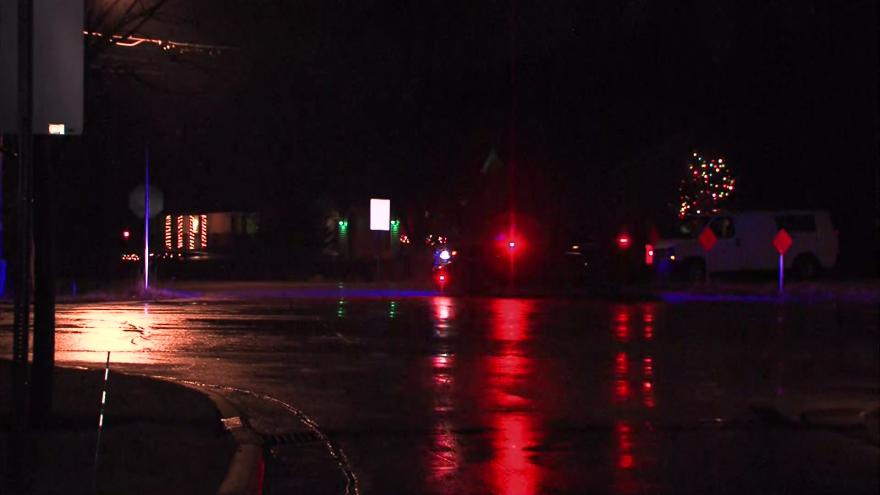 According to police, authorities were called to the area near Hi View Dr. and Acker Dr. around 6:51 p.m. for a report of shots fired.

Officers attempted to make contact with an individual who eventually exited his home around 10 p.m. without incident.

The 45-year-old man is being interviewed by officers.