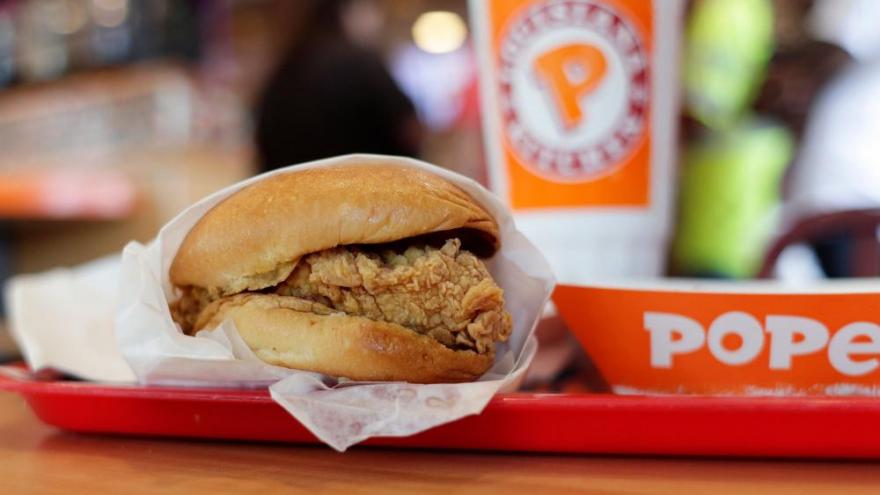 OXON HILL, Md. — Police are investigating after a 28-year-old man was fatally stabbed outside of an Oxon Hill Popeyes' store on Monday night.

Prince George's County Police said they were called to the 6200 block of Livingston Rd. around 7 p.m. on Monday night, where they found a man with multiple stab wounds in the parking lot.

According to preliminary evidence collected by PGPD, the individual was in line for the popular chicken sandwich that was re-released yesterday when an argument broke out. Authorities say their preliminary findings deduct that one man cut in front of the other, prompting the argument. The argument then continued out onto the parking lot of the Popeyes, where the stabbing occurred.

The victim was then taken to a nearby hospital with life-threatening injuries, which he later succumbed to about an hour later.

In a press conference Monday night, PGPD spokeswoman Jennifer Donelan said detectives are hard at work on finding the suspect, who they urge to turn himself in.

"For that type of anger and to develop to this level of violence is a sad and tragic day, and this person needs to turn themselves in," Donelan said.