Man stabbed to death in Stoughton's first homicide since 2010 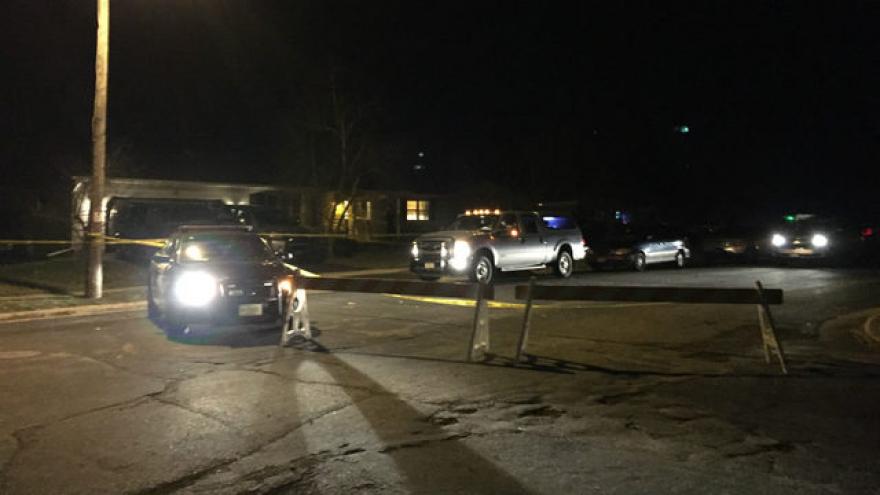 Stoughton EMS responded to the scene and found a subject outside of the residence with a stab wound. A dead person was also found inside the residence, according to a release from the Stoughton Police Department.

Police do not believe there is a threat to the public, according to the release.

The dead man is believed to be a 46-year-old male, according to the investigation. The injured man is a 49-year-old man. He was transported to UW Hospital by Stoughton EMS with injuries from an alleged altercation, officials said.

The man who was stabbed is in custody pending further investigation, according to officials.

The two people involved were reported to be roommates, officials said.

The call originally came in for a person with difficulty breathing at 6:11 p.m.