Man shot while attempting a robbery 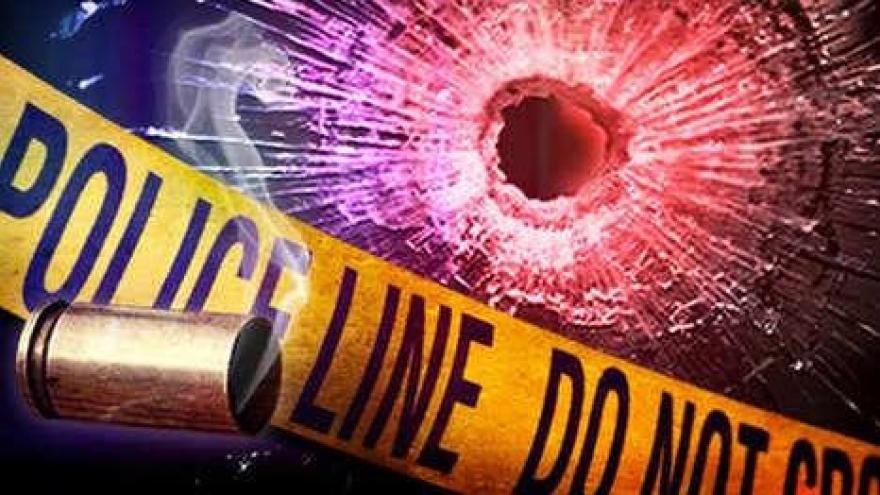 A 17-year-old Milwaukee man was shot late Monday night while he was, as he told Milwaukee Police, attempting to rob another individual.   According to the MPD, the man said he was trying to rob someone when he was shot, receiving a non-life threatening injury.   The shooting occurred around 11:30 PM in the area of S 25th and W Mitchell Streets.  The shooting victim was treated for his wounds at a local hospital.  The MPD is continuing to investigate the incident.