Man Shot Sister’s Boyfriend In Head While He Changed Tire 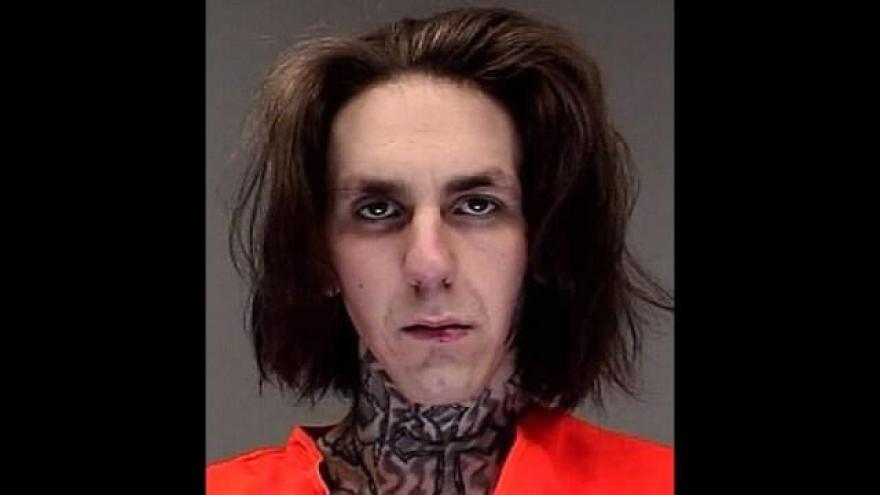 MINNEAPOLIS (WCCO) —  A 25-year-old Minnesota man is accused of fatally shooting his sister's boyfriend in the head while he was changing a flat tire.

On Tuesday, Marcus Hallmark was charged with second-degree murder in connection to the March 3 shooting death of 32-year-old Thomas Russ of Minneapolis.

According to the criminal complaint, Russ was Hallmark’s sister’s boyfriend. Before the incident, Russ, Hallmark, and two unidentified women were hanging out at a home in Columbia Heights Friday. One of the women had lent her car to Hallmark, but because it had a flat tire he at some point left it at a park-and-ride ramp on Wayzata Boulevard in Minnetonka.

Later in the evening, the four of them drove to the parking ramp so Russ could change the tire. While the two women sat in the car, Hallmark and Russ worked on the flat tire. Then, both women reported hearing a loud bang and when one of them looked over, she saw Hallmark put a gun to Russ’ head and pull the trigger, the complaint said.

Hallmark then allegedly fled. The two witnesses say they then drove to the Ridgedale Mall where they called 911.

Hallmark was later tracked and arrested at a swamp. A handgun was recovered and traced to a burglary in Farmington. Police also recovered a bag with stolen items from that burglary.

An autopsy of Russ determined he died from two gunshot wounds to his head.

Hallmark is in custody and is expected to make his first court appearance Wednesday. Prosecutors are seeking a $1 million bail.