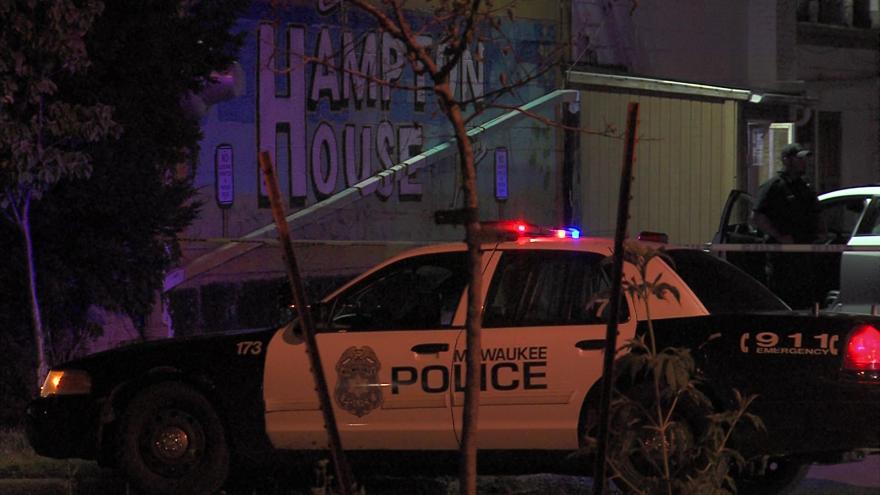 MILWAUKEE (CBS 58) -- A man is recovering after being shot overnight during an attempted robbery outside a Milwaukee bar.

Police say it happened just after midnight near the Hampton House Tavern.

The 39-year-old shooting victim was taken to a hospital with non life-threatening injuries.

Police are looking for a suspect.