Update: Man who asked MCTS driver for help was shot with BB gun 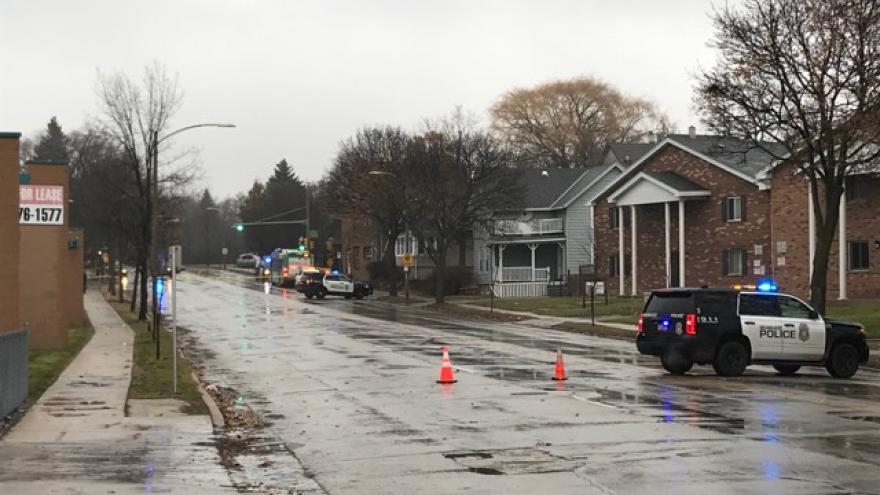 MILWAUKEE (CBS 58) -- Milwaukee Police say a man was hit and injured with a BB gun near Hawley and Main around 12:45 p.m. on Saturday.

Milwaukee Police were called out for a report of a shooting.

Upon arrival, they found that the 18-year-old man was shot with a BB gun.

He was taken to a local hospital for treatment of a minor injury.

MILWAUKEE (CBS 58) -- Milwaukee Police are currently investigating a shooting that happened near Hawley and Main.

A spokesperson for MCTS says that after the man was shot, he ran up to a bus that was stopped and asked the driver for help. The driver then waited with the man until rescue crews arrived on scene.

The Milwaukee Fire Department confirms that one person was taken to a local hospital. There is currently no word on their condition.

Milwaukee Police have not said much about the circumstances surrounding the shooting. They did say, however, that they were searching the area for a suspect.

CBS 58 News has a crew on scene and will bring you updates as they become available. Stay with CBS 58 News for more information on this developing story.