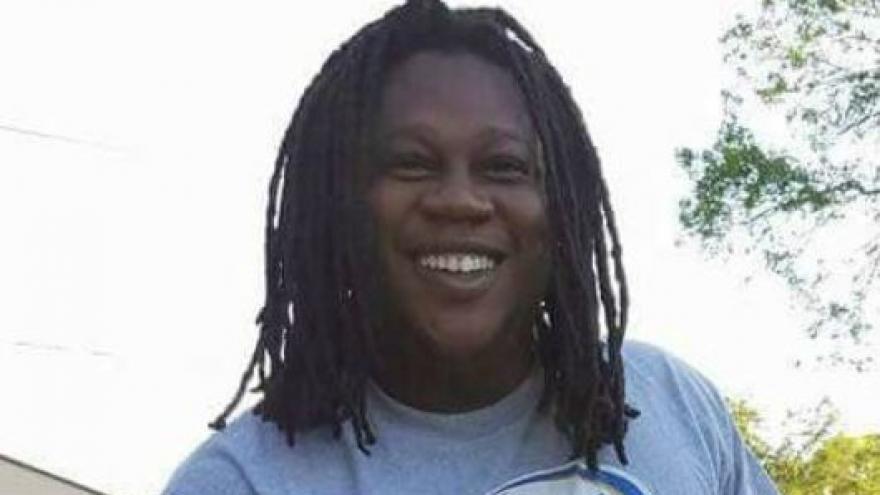 MADISON, Wis. - A man who was clinging to life after being shot in the head last week on Madison’s south side has died, Madison police said Tuesday morning.

CBS 58 affiliate News 3 spoke to the family of Rayshawn Jackson last week, who identified Jackson as the man who was shot on Waunona Woods Court Wednesday night.

Officials said Antonio R. Gentry, 36, of Madison, was arrested and is on a parole hold after the shooting. The shooting is now being investigated as a first-degree intentional homicide case, Madison police said. 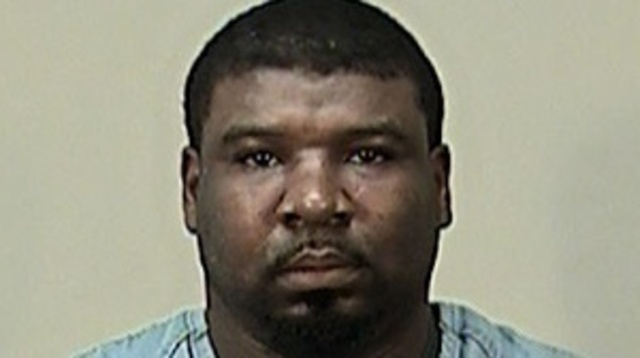 Officials said they found Gentry at an apartment complex on the 6700 block of Bridge Road. He was attempting to barricade himself in when police found him. He had a superficial cut on his hand, and was transported to the hospital for emergency medical treatment.

The two men had a conflict and the shooting was not random, according to police.