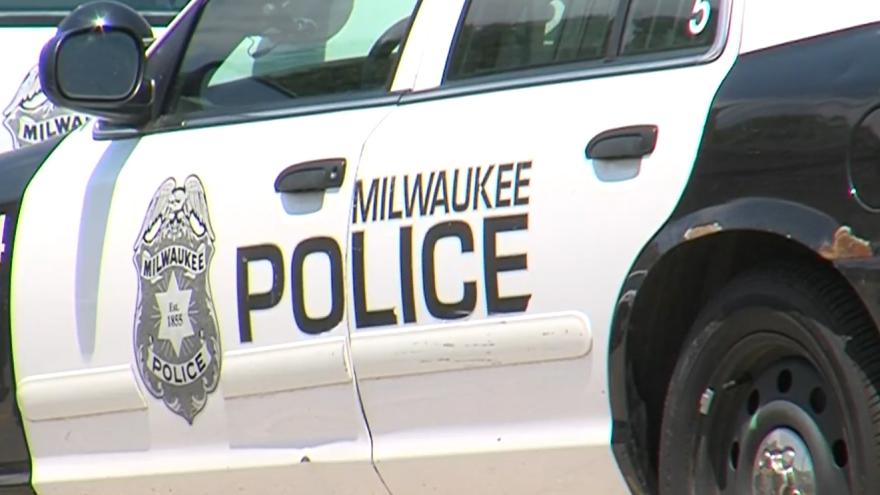 According to police, a 24-year-old man sustained minor gunshot injuries as a result of an attempted robbery. The victim was transported to a local hospital for his injuries.

Milwaukee Police have the suspects in custody regarding this offense.

Criminal Charges will be referred to the Milwaukee County District Attorney’s Office in the coming days.