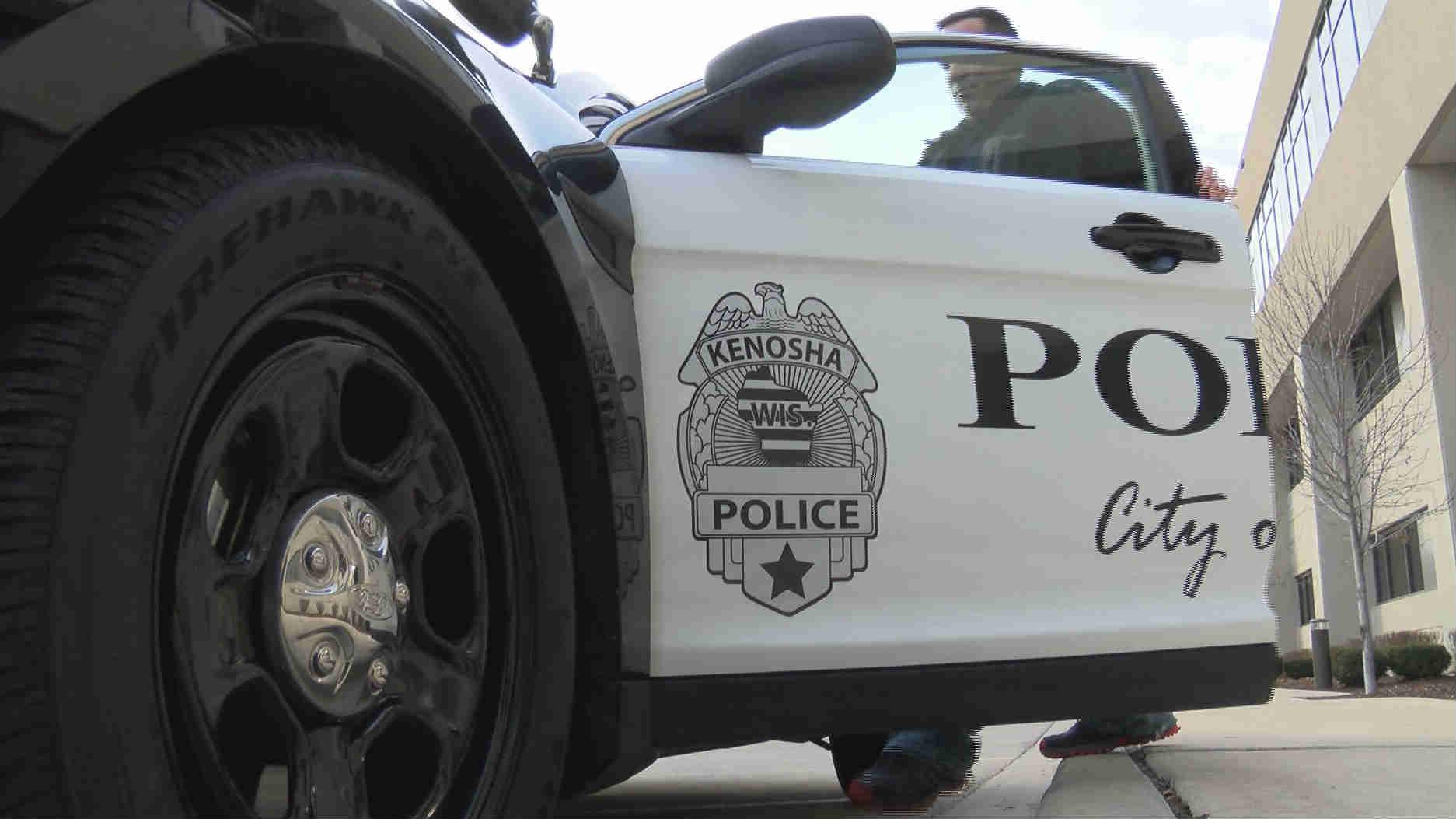 Kenosha Police responded to a shots fired call inside Upper Deck Tavern in Kenosha on Sunday at 1:55 AM.

Those involved in the altercation left the tavern, walked across the street to the Alford Park parking lot where it is believed shots were fired and the victim was struck.

Officers from the Kenosha Police Department responded to United Hospital for a report of a 21-year old male with a gunshot wound.

He is expected to survive. The case remains under investigation.

If anyone has any information they believe may be relevant to this investigation they are asked to call Kenosha Area Crime Stoppers at 656-7333 or 1-800-807 TIPS, or Kenosha Police Detective Josh Hecker at 605-5264 or Detective Josh Kunz at 605-5081.