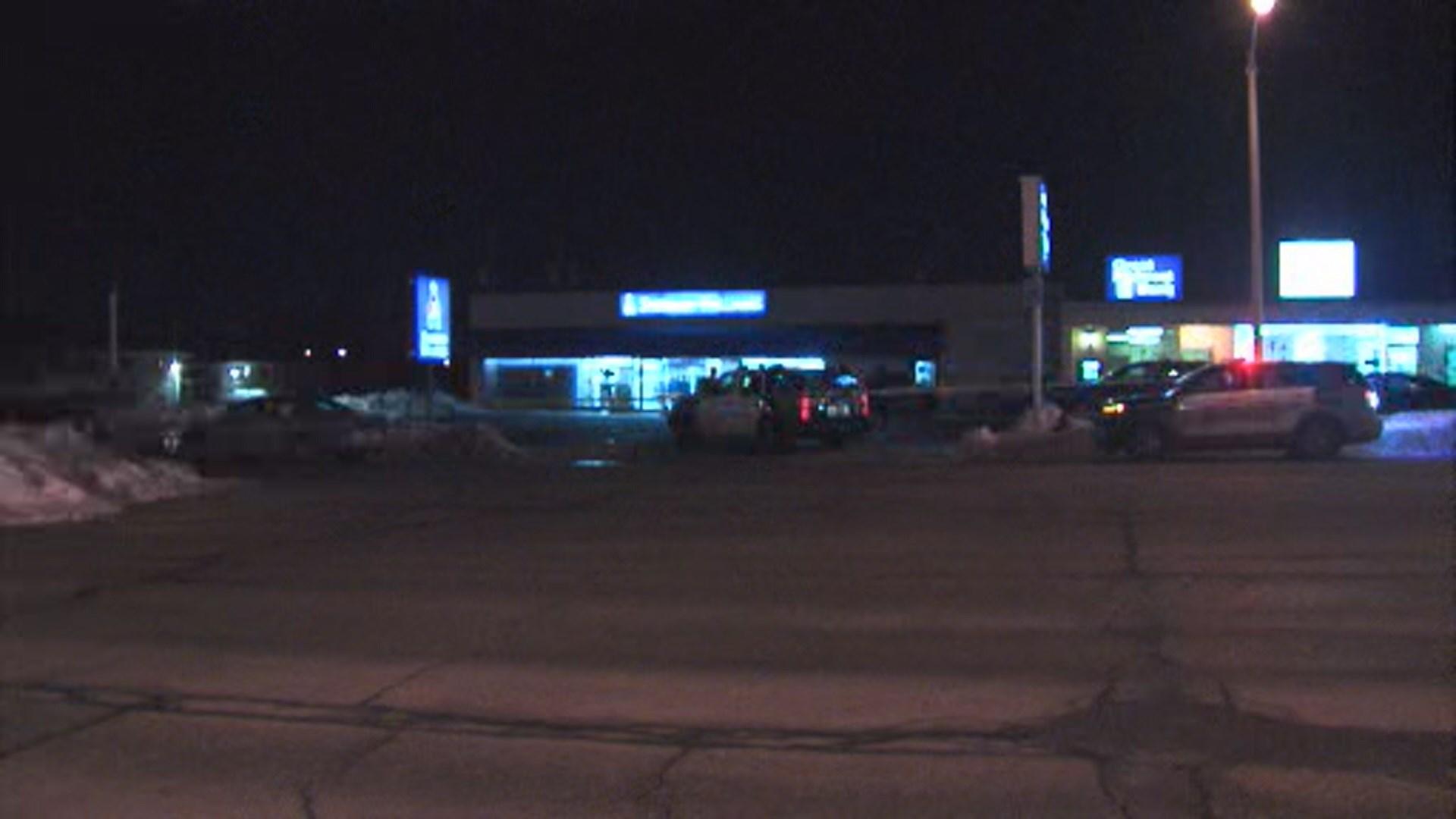 A 50-year-old Milwaukee man was shot as he was being robbed late Thursday afternoon.  According to the Milwaukee Police Department the man was shot at least once during the robbery that occurred around 5:30 PM near S 57th Street and W Oklahoma Avenue.  The man was treated on the scene by the Milwaukee Fire Department and then taken to a local hospital for treatment of a non-fatal wound.  The man is expected to survive.  The MPD is searching for a suspect in the shooting.

The Milwaukee Police are investigating a second shooting that happened around 12:20 AM Friday.  The incident occurred near a house at N 45th Street  and W Eggert Place.  According to the MPD, as the 25-year-old male victim was walking into his house, a known suspect approached him and shot him.  The motive behind the shooting is believed to be robbery.  The 25-year-old was treated at the scene by the Milwaukee Fire Department and then taken to a local hospital with a  non-life threatening injury.  The victim is expected to survive.  The  circumstances surrounding the shooting continue to be investigated by the MPD and officers are searching for the known suspect.