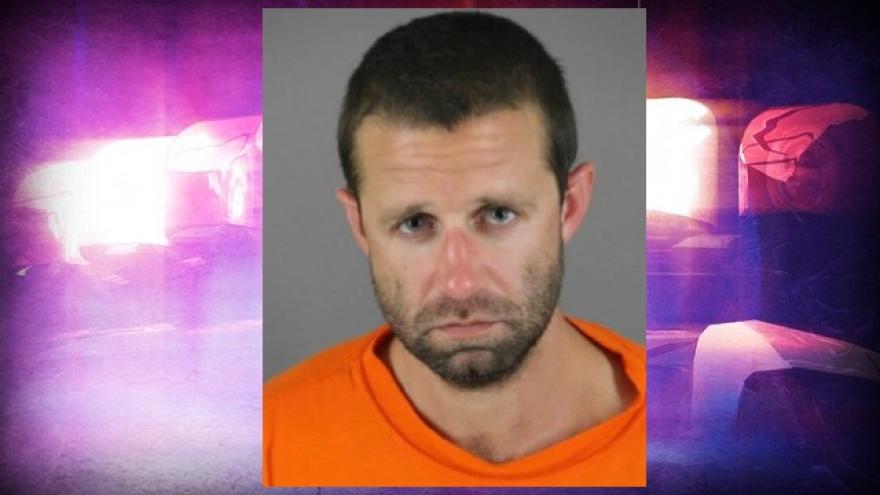 MENOMONEE FALLS, Wis. (CBS 58) -- A 34-year-old Hartland man, Joshua Becker, was arrested after police say he shot a 21-year-old man in the arm during a road rage incident.

The shooting happened around 5:30 p.m. on October 20 in the W14700 block of Kaul Avenue in Menomonee Falls

The victim in the shooting told police he may have cut Becker off on Silver Spring Drive. Becker than drove up next to the victim and flipped him off before turning onto Lilly Road. The victim was mad that Becker had flipped him off so he followed him. The two were driving fast with the victim following right behind Becker.

The two drivers pulled up next to each other on Kaul Avenue when the victim said Becker pointed a gun and shot him. The victim drove away and asked a motorcycle rider to call 911.

Doctors told police that the bullet did not have an exit wound and was lodged under the man's armpit. It was inoperable causing swelling in his arm and causing a near miss to one of his major arteries.

Police got surveillance video from a gas station the two drivers had sped through during the road rage incident and identified the truck Becker was driving and were able to identify him.

Becker told police that he feared for his life and thought the victim was going to run him off the road so he shot him. He claims he was not aware that the bullet hit the man.

Becker has been charged with first degree reckless injury and carrying a concealed weapon.