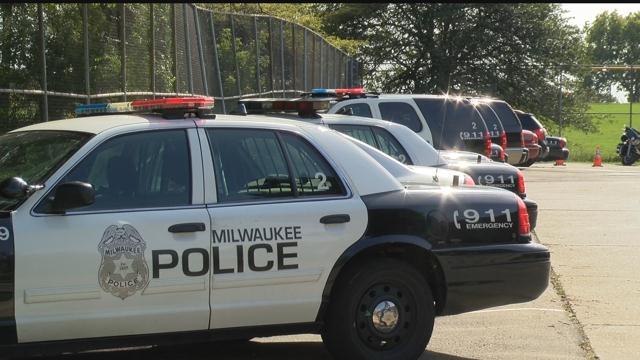 Milwaukee Police are investigating a shooting that happened shortly before 1:00 a.m. Saturday morning near 2nd and Lincoln.

Police said that a 35-year-old Milwaukee man was shot during an altercation with a tow truck driver that had just towed his vehicle.

The tow truck driver realized that he was being followed and drove to District 2 police station which is where the altercation happened.

The shooter, 27-year-old tow truck driver, stayed on the scene and is cooperating with police.

The firearm used in the shooting was recovered.