Man Shot and Killed While Helping a Stuck Driver 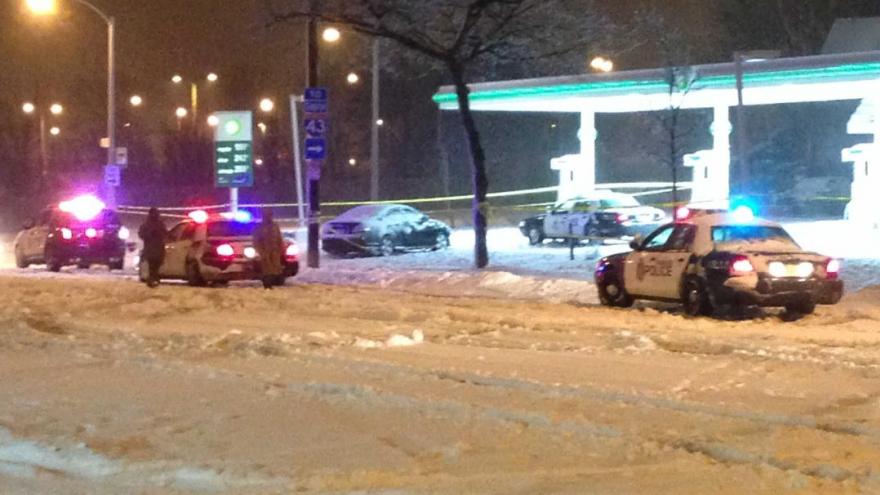 A shooting on the city’s north side has claimed the life of one man. The Milwaukee police Detectives tell CBS 58 News that at about 6:40 Monday a night a 43 year old man from Milwaukee was helping someone who was stuck in the snow at the intersection of W Atkinson and N 8th street when another subject came up and shot him.

The man died at the scene, despite the efforts of police and fire personnel. The person he was helping was not injured.

Police believe this was a targeted attack from an ongoing dispute.

The Officers from the 5th district continue to search for suspects.