Man Shot and Killed Near 18th and Vliet 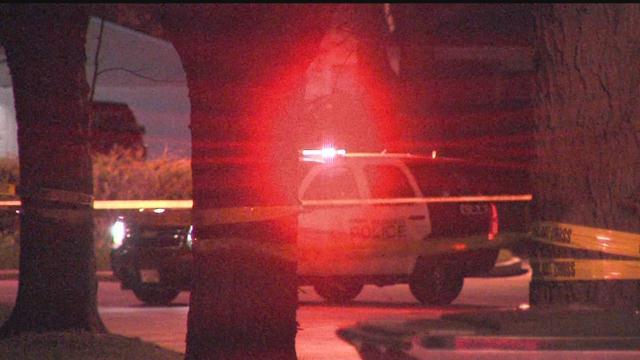 Milwaukee Police are investigating another homicide. This time on the city's near West side.

It happened at N. 18th and Vliet Street around 8 PM.

According to police a man was shot during a fight and, despite life saving attempts by the Milwaukee Fire Department, died on the scene.

One person has been arrested, but the investigation is ongoing.