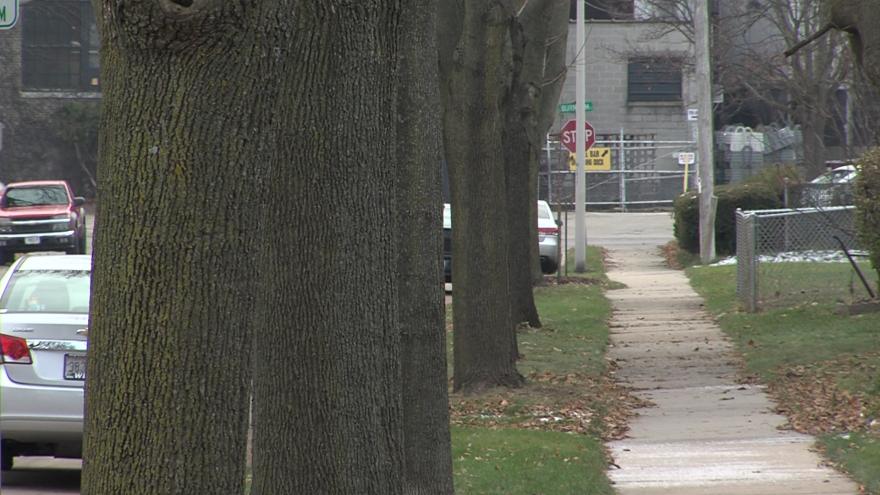 Officers were called to a shooting near 74th and Cleveland around 11:51 p.m. on November 7.

The investigation revealed that two suspects were attempting to break into the victim's garage.

When the victim allegedly confronted the male suspects in the backyard of his home, one of the men pulled out a gun and shot the victim in the right thigh.

The suspects then fled on foot.

The first suspect is described as a black male in his 30's, approximately 5'10 to 6'0 tall, with a medium build. He was last seen wearing a black stocking cap, grey sweatshirt, and dark pants. He was armed with a handgun.

The second suspect was of an unknown race with a skinny build. He was last seen wearing a black jacket.