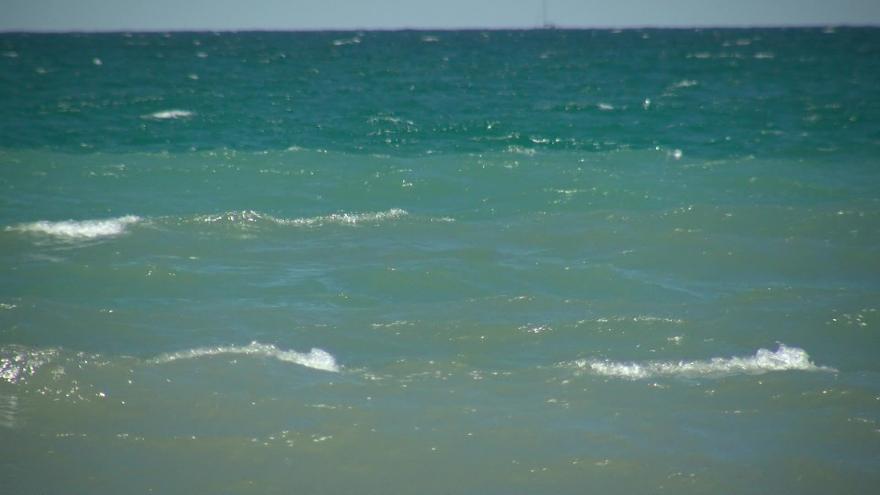 SHEBOYGAN COUNTY, Wis. (CBS 58) -- A 36-year-old man was rescued after his kayak overturned near North Point in Lake Michigan.

The Sheboygan County Dispatch center took a report of an overturned kayak and a person in the water at 1875 Broughton Drive around 9:32 a.m. on Sunday.

The person was reported to be about 75 yards offshore.

According to the fire department, waves were approximately 3-feet high and a steady south wind made it impossible for the person to return to shore on their own. The water temperature was also reported to be in the upper 40's, making hypothermia a concern.

Upon arrival, crews observed the overturned kayak with one person in the water needing assistance. That person was wearing a personal flotation device (PFD), which contributed to their survival.

Crews were able to safely pull the victim to shore.

The victim, identified as a 36-year-old man, was treated on scene and released.