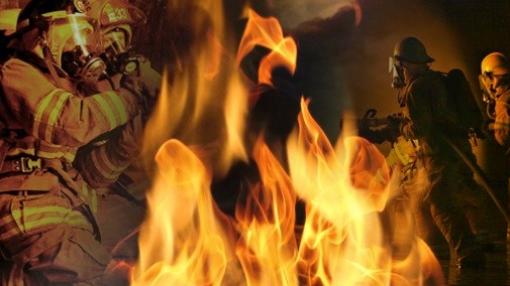 A man is recovering at a local hospital after a fire broke out at his home Thursday night. It happened around 9:30 in the 1600 block of Minnesota Avenue in South Milwaukee. Several surrounding fire departments were brought in for assistance. Firefighters say a smoke detector was found in the debris, but no word on if it was functional at the time of the fire. The cause of the fire is under investigation.