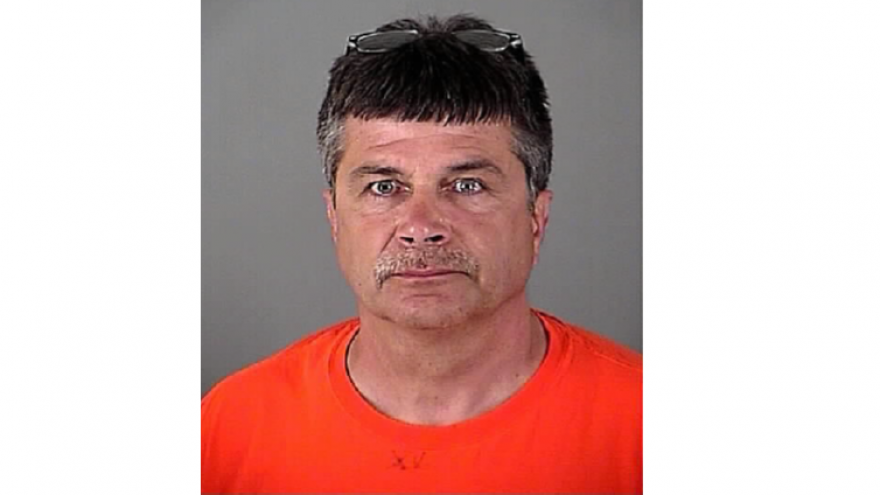 A man released from prison just a few weeks ago is accused of stealing undergarments from a Waukesha County Home.

Investigators say 56-year-old Robert Soleska was working as a roofer at the time in Genessee.

The homeowner called police after a motion sensor altered them that someone was in their master bedroom.

Soleska is accused of stealing underwear and bras which he tried to hide in his lunch bag.

Soleska is due in court next month.