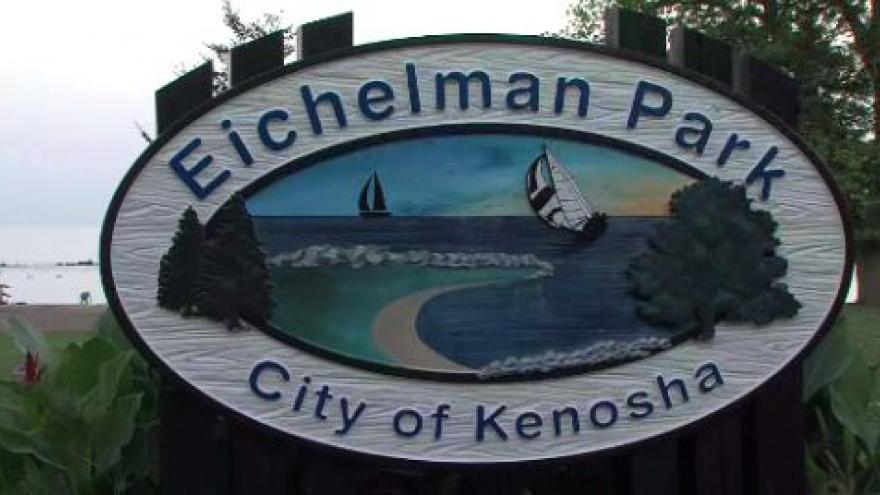 KENOSHA, Wis. (CBS 58) -- A man has died after being pulled from the water at a Kenosha park Friday evening.

Beach goers reported that a man in his 30s went under the water at Eichelman Park around 6:55 p.m.

The Kenosha Fire Department responded and found the man about 25 feet from shore in about six feet of water.

Officials say the man was pulled from the water, CPR was performed, and he was taken to a Froedtert South Hospital where he was pronounced dead.