Man proposes to girlfriend while being arrested 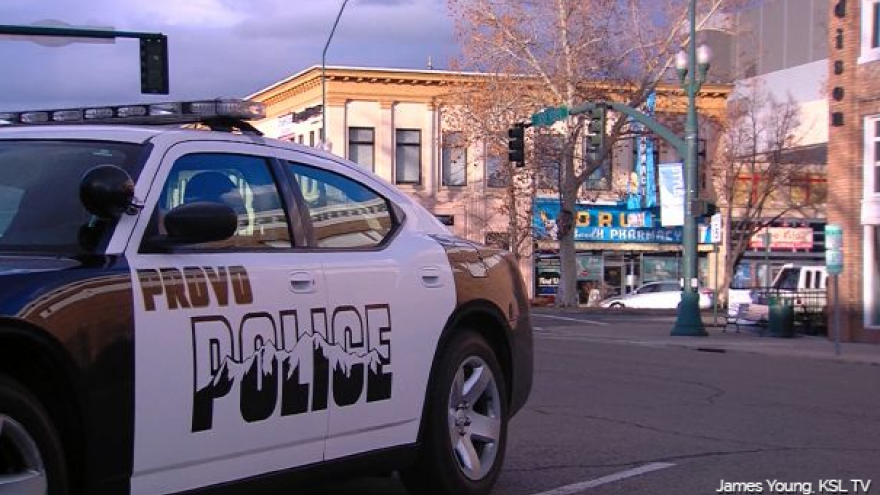 PROVO — (KSL VIA CNN) They say all’s fair in love and war.

And at least one Provo man took the epithet seriously when he seized an opportune moment to propose to his girlfriend a day before Valentine’s Day — from the back of a cop car.

Provo police officer Courtney Manwaring pulled a man and woman over during a routine traffic stop Tuesday but soon discovered a warrant for the man’s arrest, according to a Facebook post from the Provo Police Department. Manwaring handcuffed the man, then cited his female companion for drug offenses.

The man then asked Manwaring if he could speak to his girlfriend from the back of the officer’s patrol car. When Manwaring agreed, the man professed his love for his companion and asked her to marry him.

“They both cried, and she said yes,” the Provo Police Department confirmed in their post.

As of Thursday morning, the post had been liked nearly 500 times and shared 30.

Police have not identified the couple involved in the arrest because they “want them to move past yesterday’s arrest and have long and happy lives.”

The police department praised Manwaring for working through an enforcement issue while still treating people with dignity.

The department even waxed poetic, citing a line from the famous opera, "Carmen."