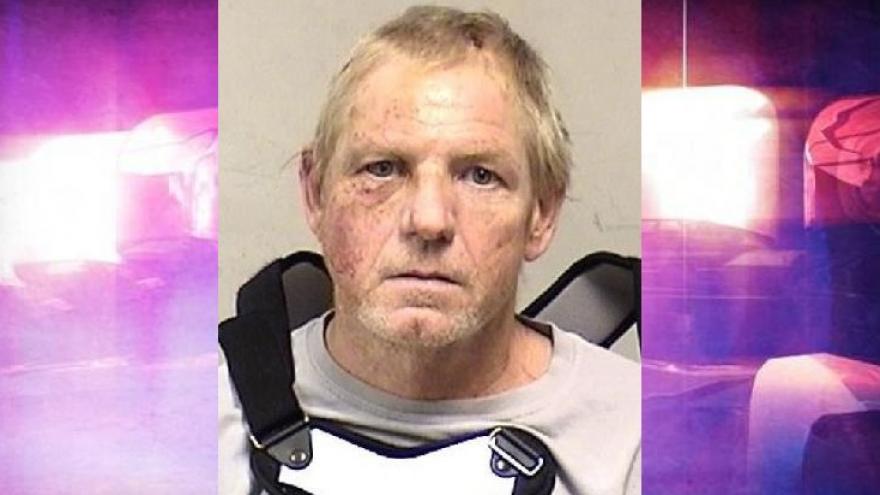 KENOSHA COUNTY, Wis. (CBS 58) -- A man who was on probation for a deadly drunk driving incident is now charged with another OWI for crashing into a home.

This is the third OWI charge for Jeffrey Hinks of Salem.

According to the criminal complaint, the 58-year-old hit a house in paddock Lake on Saturday night.

No one was hurt but it smashed up the house and car pretty good.

Hinks was convicted of killing two women in a drunk driving crash back in 2003.

He is due back in court for this case in December.