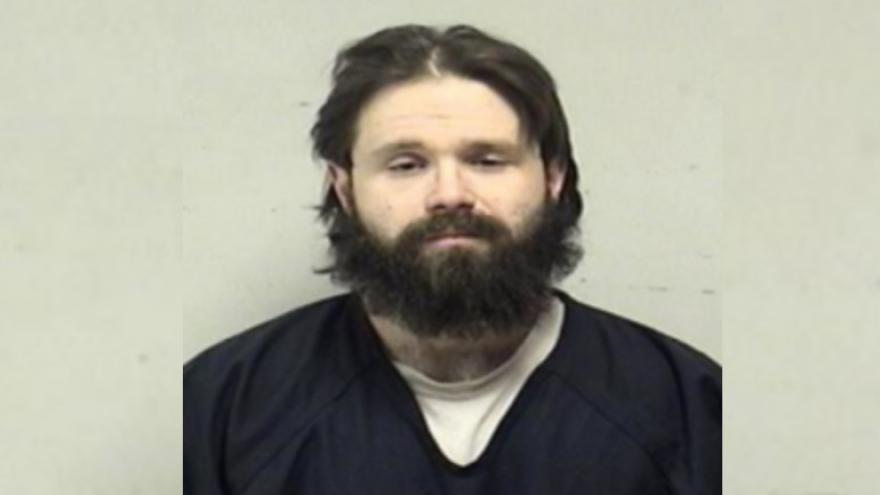 KENOSHA, Wis. (CBS 58) -- A man wanted for striking a Kenosha police officer with a vehicle, is now in custody.

Multiple charges, including first degree recklessly endangering safety, hit and run resulting in injury, and fleeing an officer will be referred to the Kenosha County District Attorney's office.

KENOSHA, Wis. (CBS 58) -- Authorities are looking to track down a man who struck a Kenosha police officer with a vehicle on Thursday, Dec. 17.

According to police, officers were attempting to take Joseph Madura into custody for several felony warrants and a previous high-speed pursuit that happened a day earlier.

Police say near 34th Avenue and 50th Street in Kenosha, Madura struck the officer with a vehicle, causing the officer to be thrown onto the hood of the vehicle. A pursuit then ensued through the city of Kenosha and into Illinois.

Madura is still on the run. Police say he was last seen in Winthrop Harbor, Illinois. The vehicle he was driving was located early Friday, Dec. 18.

The officer was treated and released from the hospital with minor injuries.