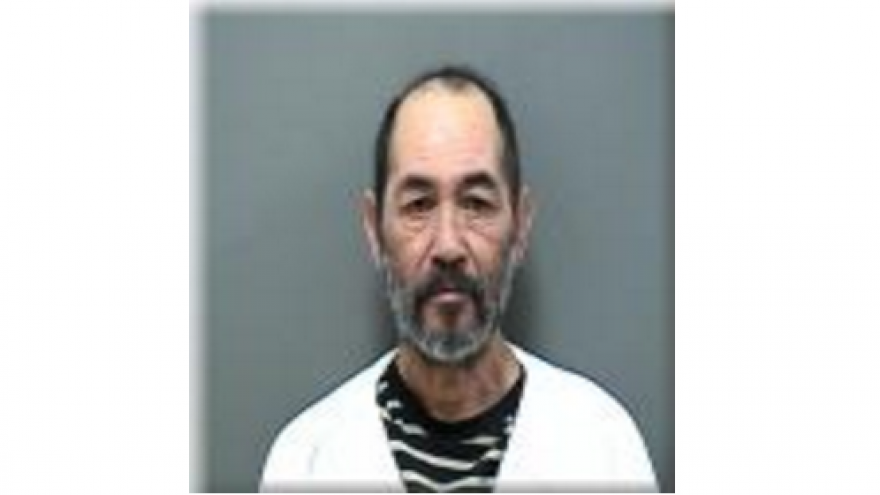 Racine Police responded to a home to investigate a sexual assault of a child claim. According to the criminal complaint, a family let a homeless man from the area, known as Leonard, live in the basement of their home in 2015. During this time, the child living in the home was 5-years-old.

The victim stated that she called the man 'Bunny Rabbit' because he only had two teeth and used to pretend to be a rabbit while living in the house. One night, the suspect asked the victim to play a game in the basement. It was then that the suspect sexually assaulted the victim. The suspect, Leonard Pavia, moved out of the home shortly after this happened.

The family contacted police on March 28th, 2017 after realizing that their child was sexually assaulted. They previously had a hard time figuring out what their child was trying to tell them because she referred to the man as "john" and "bunny rabbit."

Police interviewed Pavia who stated that he did live in a basement in Rubberville and is an alcoholic. During the interview with police, Leonard became defensive and said he would never do such a thing to a child even though the investigator never brought up the sexual assault.

Pavia is set to make his first court appearance on April 5th.