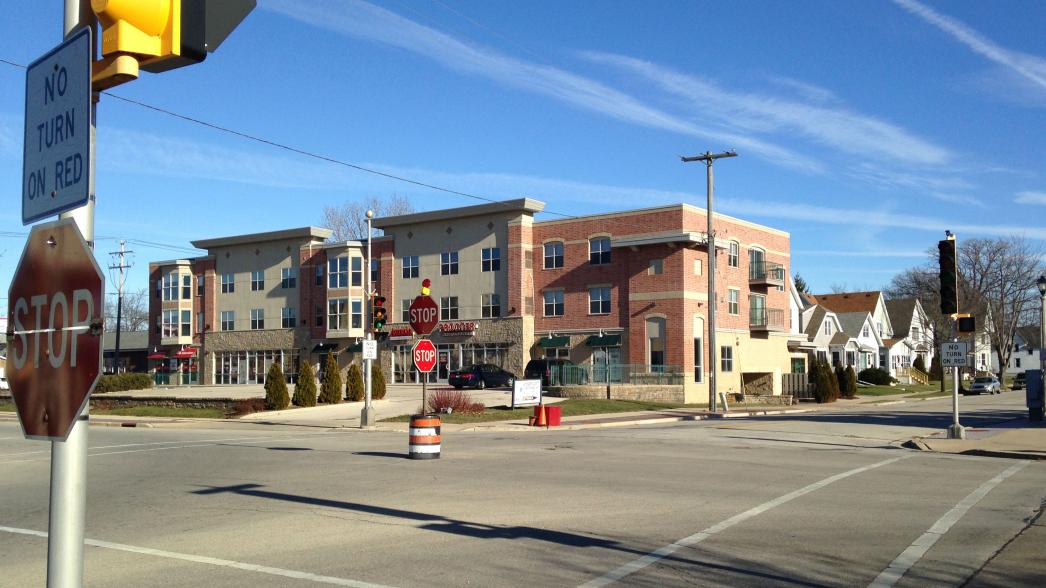 A man is dead after crashing his vehicle in the intersection of 10th Ave and Marquette Ave in South Milwaukee Saturday morning.

Police said that they were notified about the accident shortly after 6:30 AM.

A 35-year-old man was driving through the intersection when he struck a fire hydrant, a traffic light standard, and then hit a utility pole at a high rate of speed.

The man was still in his seat belt and breathing when police arrived to the scene.

The South Milwaukee Fire Department responded and Flight for Life was requested.

The man died in the ambulance at the scene of the crash and Flight for Life was canceled.

The victim has been identified as David Kelly of Waukesha.