UPDATE: 1 killed, 2 hurt in shooting near 27th and Capitol

UPDATE: 1 killed, 2 hurt in shooting near 27th and Capitol

MILWAUKEE (CBS 58) -- A shooting that killed one man and injured two others at a gas station on 27th and Capitol is captured on surveillance cameras.

Milwaukee forensics investigators were on the scene taking pictures and collecting evidence after the deadly shooting Thursday night.

Milwaukee Police say around 10:00 p.m. there was an ongoing dispute between a group of men at the gas pumps.

The fight escalates quickly and witnesses say as many as 10 shots were fired.

Men can be seen ducking behind a car at the pump to avoid bullets as smoke from the gunshots rises into the air just feet from them.

Customers inside the stores hear the shots and can be seen running and taking cover behind racks of chips hoping to miss the bullets.

"I don't even want to come back to this gas station. No don't even feel safe coming," said regular customer Mercedes Coles.

Thursday's shooting is the ninth deadly shooting since the start of August and the seventh since Monday. Milwaukee Police are looking for a person of interest.

MILWAUKEE (CBS 58) -- A man is dead and two others hurt after being shot near 27th and Capitol Thursday night.

Milwaukee Police Forensics on scene now at 27th and Capitol where a 41-year-old man was killed and a 47-year-old and 48-year-old man were injured after they were shot last night at 9:45. An investigator is taking pictures of the tan car @CBS58pic.twitter.com/JnM6v4tBR3

The investigation is ongoing. Police are searching for a person of interest. 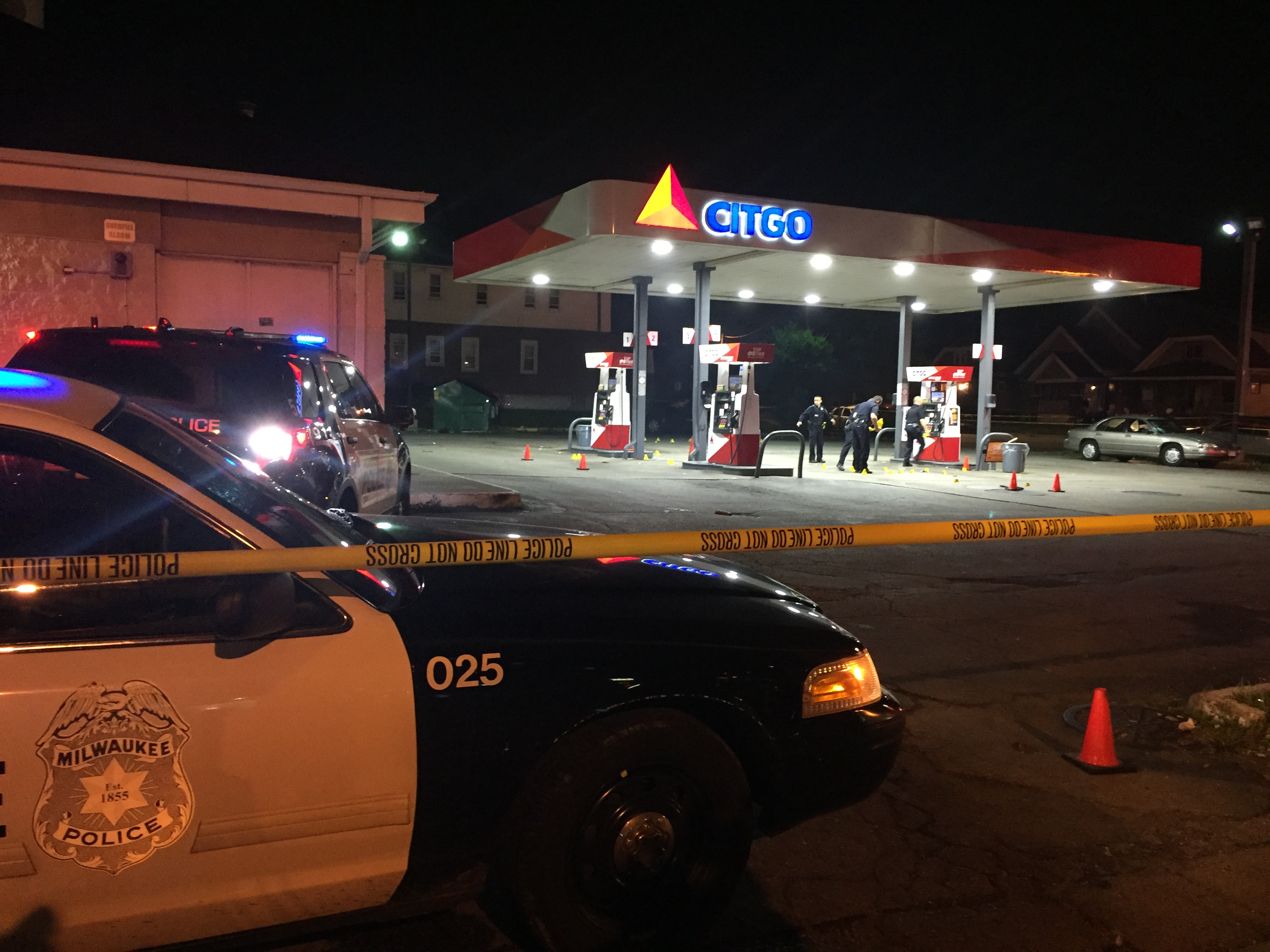 The Milwaukee County Medical Examiner confirms that one man was killed in the shooting. 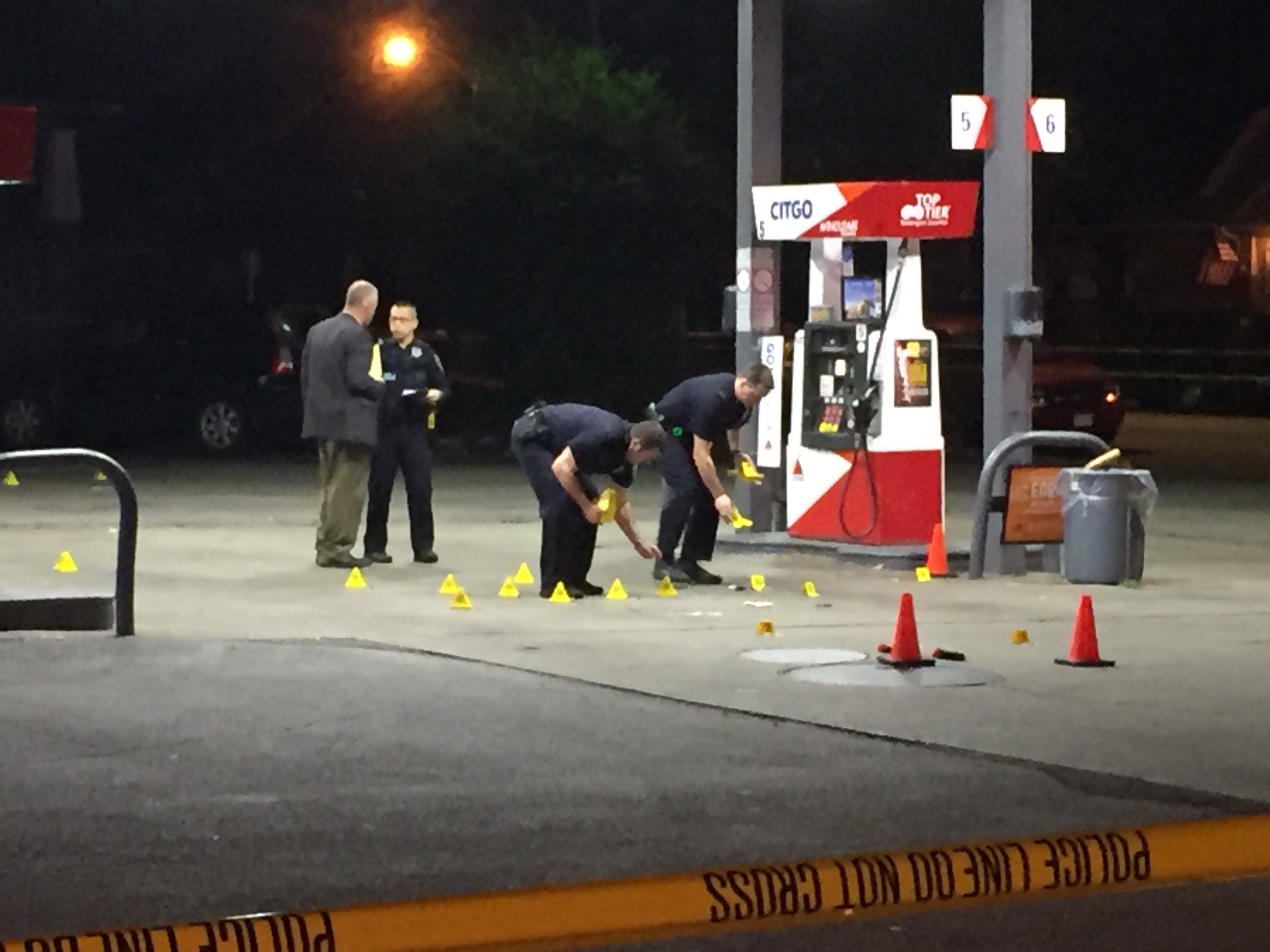 There is currently no word on what led up to the shooting.