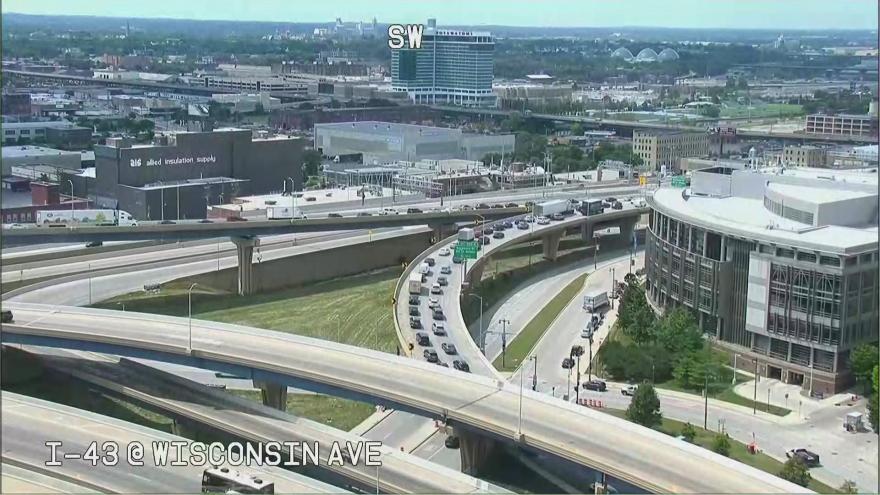 MILWAUKEE (CBS 58) -- Police say the man killed in an I-94 crash Monday has been identified as 71-year-old Gustave Roy Sorenson of Sturtevant.

Sorenson was the sole occupant of the vehicle when it crashed just after 11 a.m. No other vehicles were involved in the incident.

An autopsy has been scheduled for Tuesday.

MILWAUKEE (CBS 58) -- The Milwaukee County Sheriff's Office is investigating after they say a man died in a one-car accident late Monday morning.

Deputies say when they arrived, they found a van between the city barrier wall and freeway guardrail where the vehicle had come to a complete stop after hitting a cement sign.

The man, who was the only person inside the vehicle, was taken to the hospital where he was later pronounced dead.

MILWAUKEE (CBS 58) -- A man has died after a crash on westbound I-94 near 16th Street, according to the Milwaukee County Medical Examiner's Office.

Two lanes of westbound I-94 between the 16th Street and 25th off-ramp were closed due to the crash. The Milwaukee County Sheriff's Office reported the crash involved one vehicle.

The Medical Examiner's Office says an autopsy will be conducted Tuesday.