Man killed after car crashes into tree on Milwaukee's northwest side 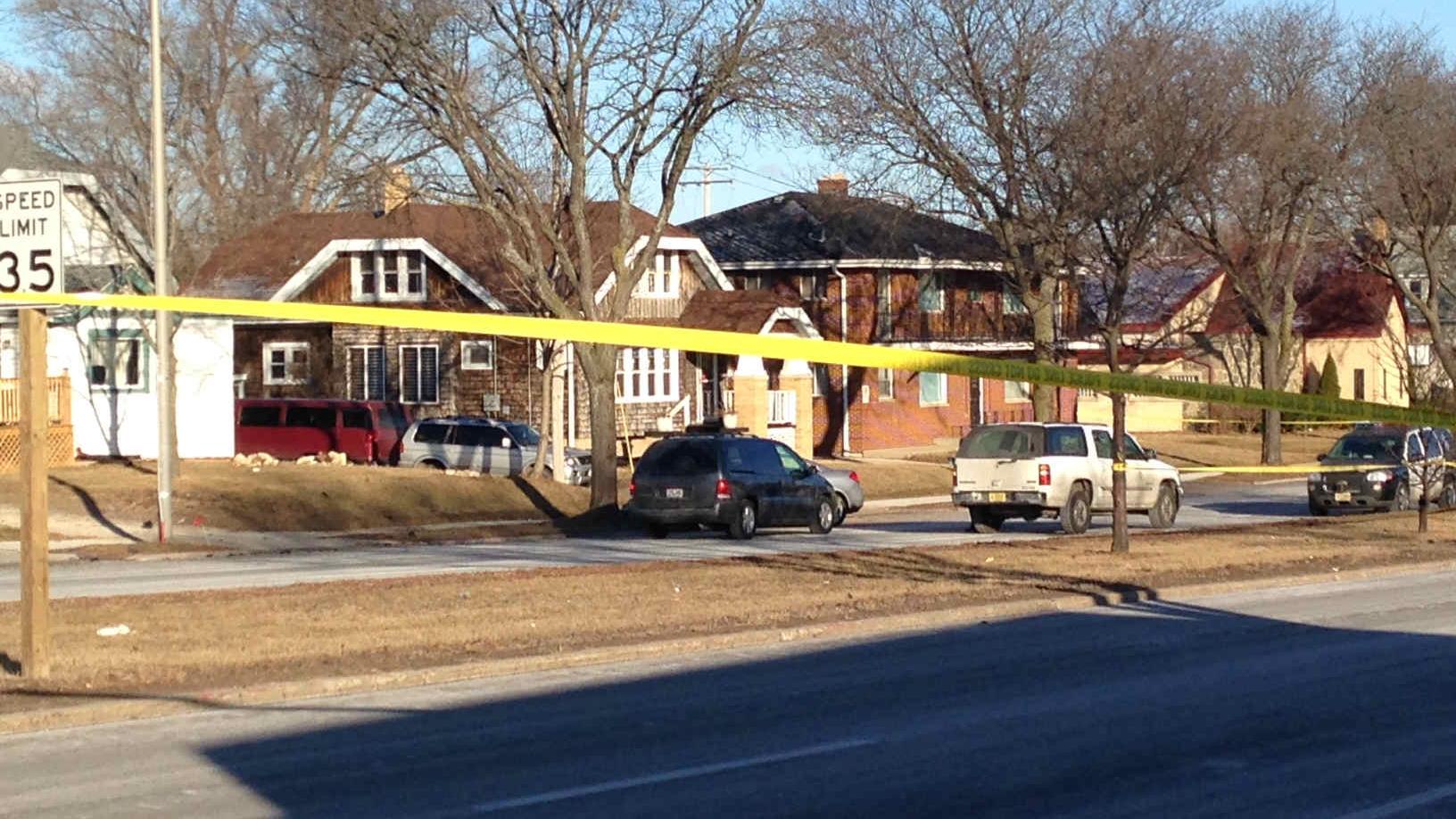 Milwaukee police are investigating the cause of a crash that killed a 25-year-old man.

It happened around 4 a.m. Friday near Glendale and Appleton on the city's northwest side.

Officers said the victim died at the scene when the silver, 2008 Pontiac G6 he was driving left the road and crashed into a tree. The passenger, a 28-year-old man, was taken to the hospital with non life threatening injuries.

Airbags deployed upon impact, smashing the front end of the car, shattering the windshield and leaving scattered parts in front of the banged up tree.

The victim's name has not yet been released, but those believed to be family members were visibly upset when they learned of the news.

Residents who live near the scene tell CBS 58 it's dangerous along the stretch of road.

\"I mean this is not unusual. I mean this is the first time I've seen a real bad accident here, but you usually see them by Appleton and Capitol, 76th here,\" said James Woolfe. \"They use this road like a speedway, Indianapolis or Daytona.\"

The medical examiner's officer said an autopsy is set for Friday.