Man is Dead Another Wounded in Late Night Shooting 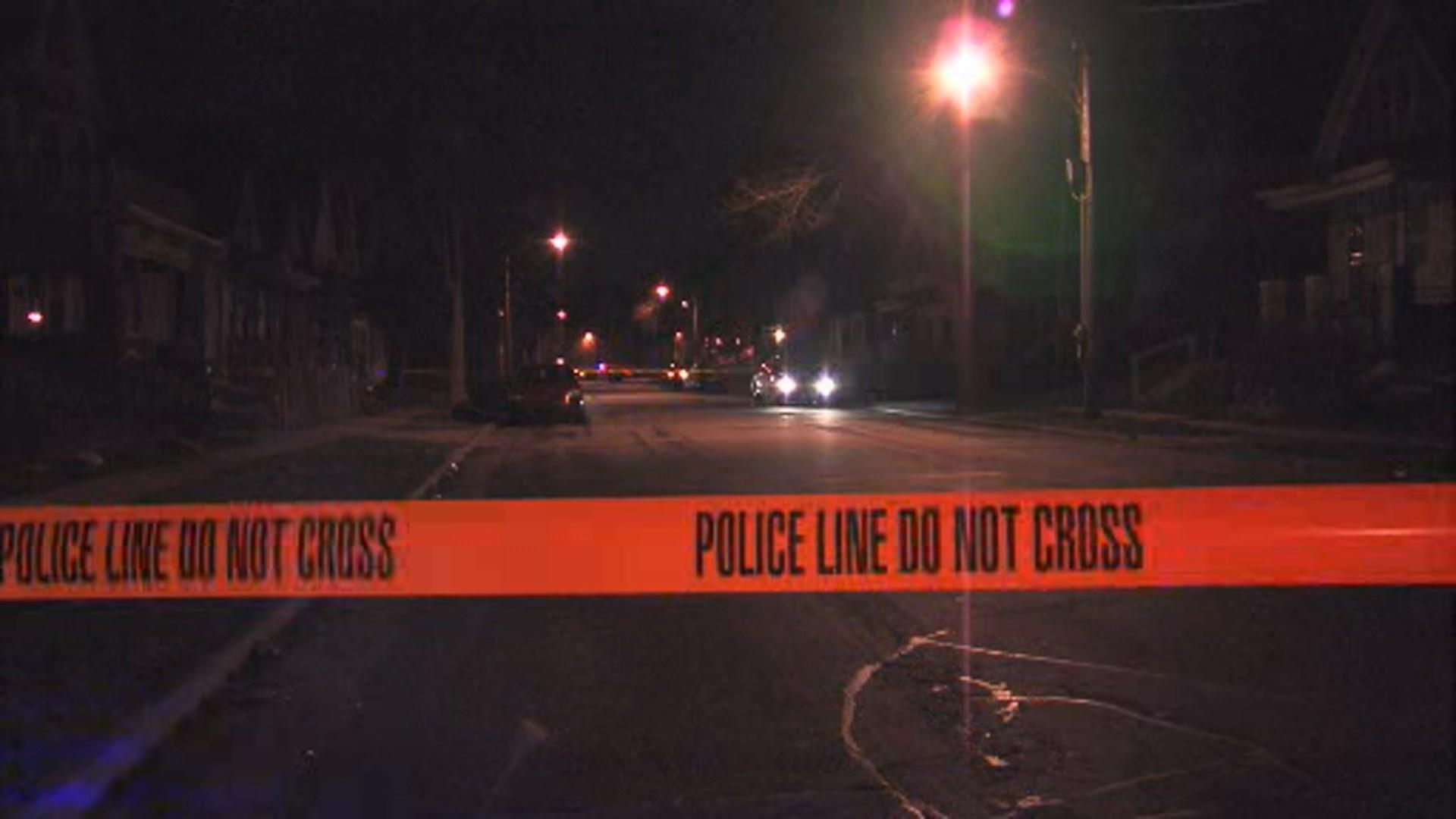 A man is dead and another is wounded following a late night shooting in Milwaukee.  Milwaukee Police are investigating the circumstances surrounding the fatal shooting that was reported around midnight, Thursday.  It began at a residence near N 19th and Center Streets were police found an adult male in his late 30s who had been shot.  The man was able to exit the residence but collapsed several houses north of the shooting scene.  He died despite lifesaving efforts.   About 15 minutes later, officers were called to a residence at N 11th and Center Streets and found a 17-year-old male who had received a gunshot wound to the leg.  Apparently, following the shooting, the wounded juvenile was transported to the residence by a third party where he called for help.  He was transported to a local hospital for treatment of the non-life threatening wound.  Police are attempting to determine the identity of the victim and the relationship between the victim, the wounded juvenile and the third individual.